A new cheese producer in the Sierra de Grazalema

Last Friday I did a tour that combined a visit to an olive mill, a visit to a cheese producer and a very fine lunch.
In the Sierra de Grazalema in the province of Cadiz they produce some very fine cheese from both sheep and goats’ milk. The sheep in the area are a variant of Merino sheep known as Merino de Grazalema whilst the goats are an indigenous breed known as Payoyo. It is common to see 100% sheep’s milk cheese and 100% goats’ milk cheese as well as cheeses that are a combination of both.
Well, the cheese producer we visited in Grazalema worked for another producer for quite a few years before setting up on her own earlier this year. The production is completely artisanal with everything being down by hand. The most popular cheese they produce is made from a mixture of sheep and goats’ milk with the proportions varying throughout the year as production of the two types of milk can vary a lot with more sheep’s milk available at certain times and more goats’ milk at others. Below, are a few photos I took on our visit. 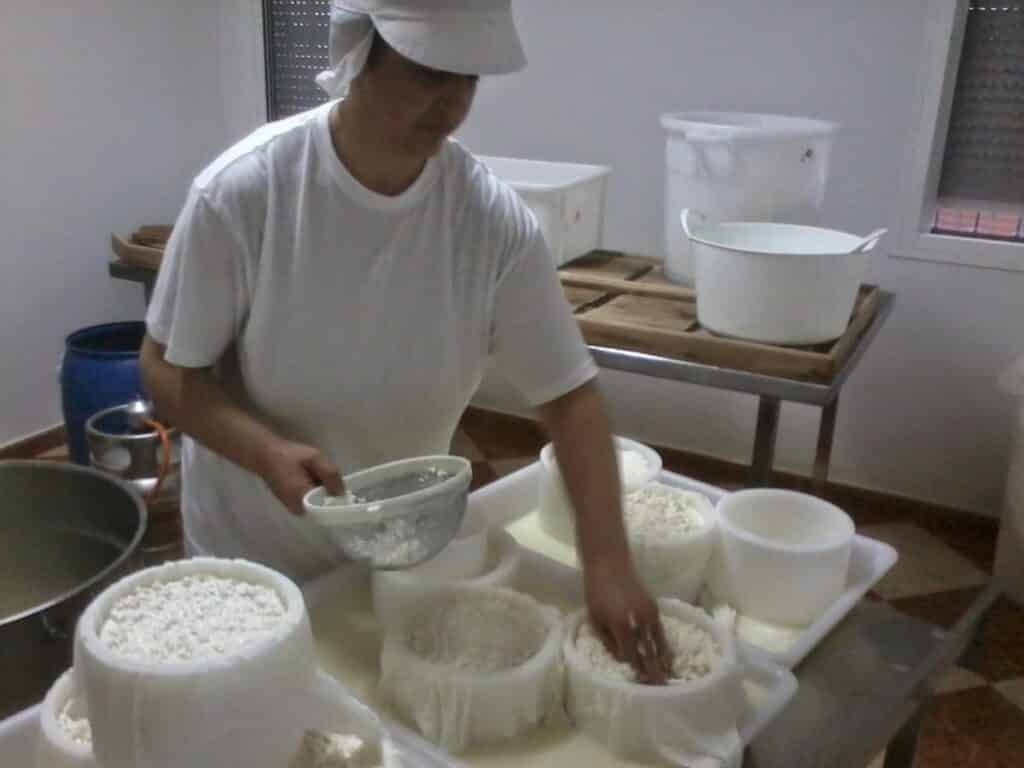 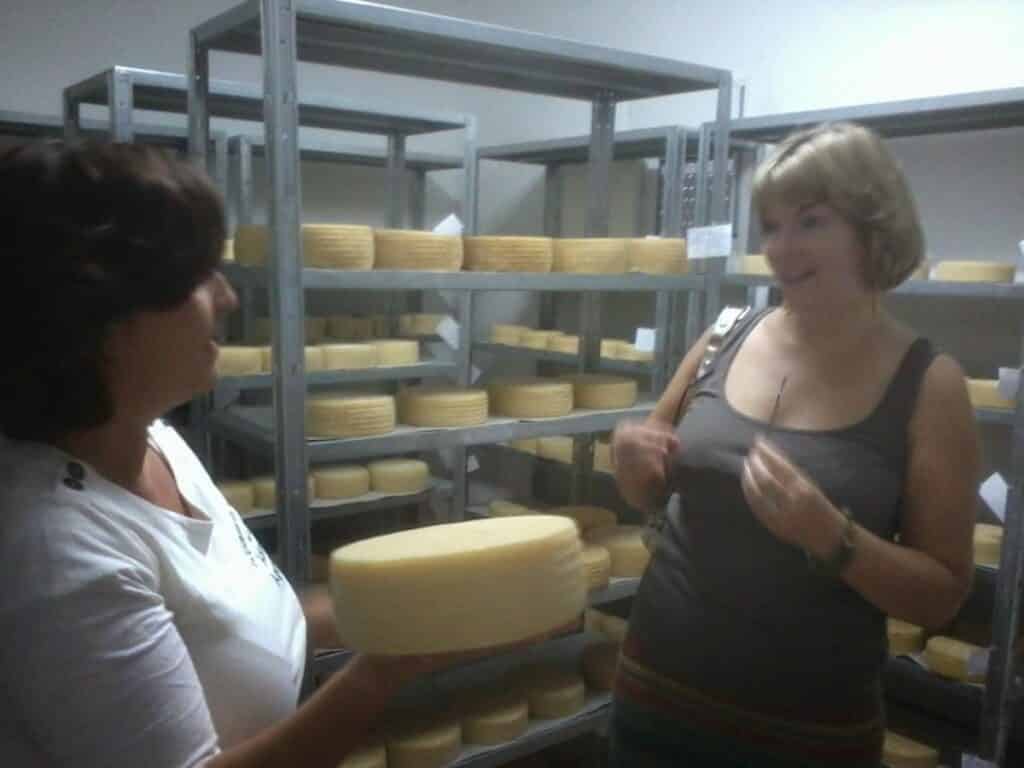 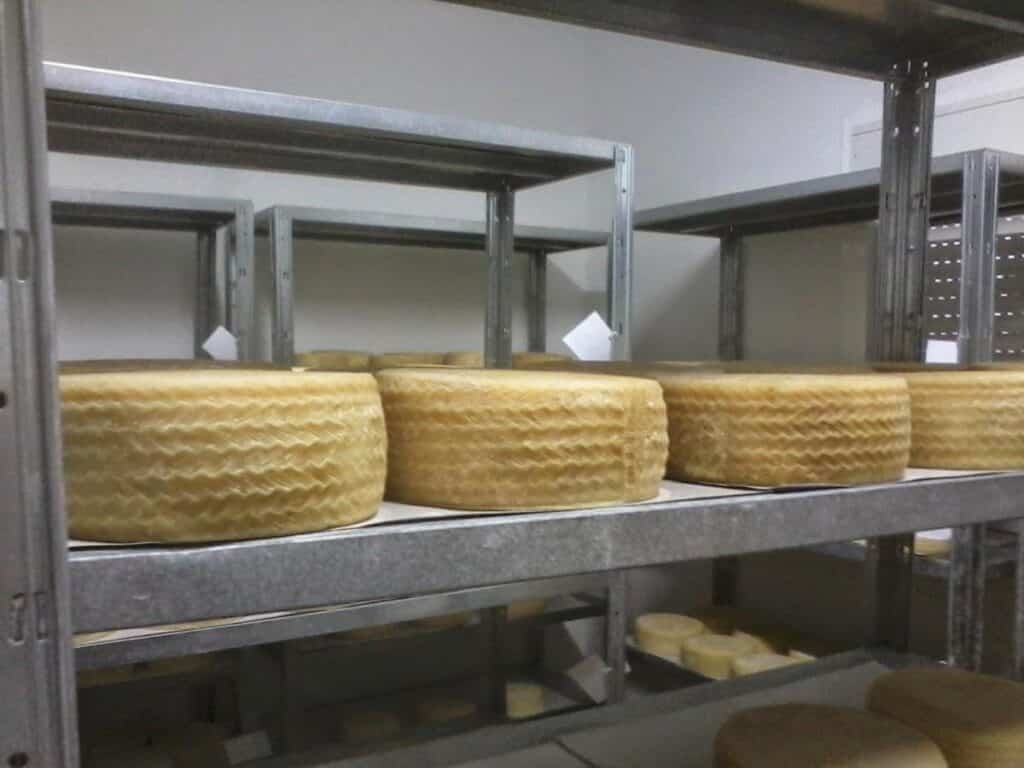 As you can imagine, we got to taste a few of their cheeses and they were superb.