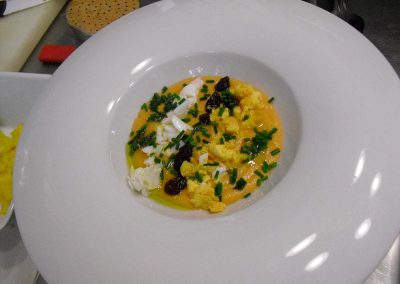 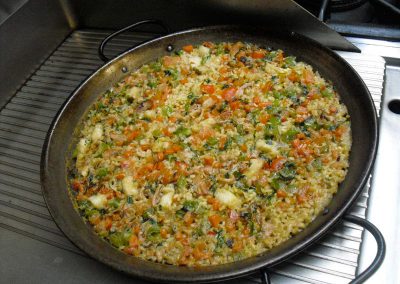 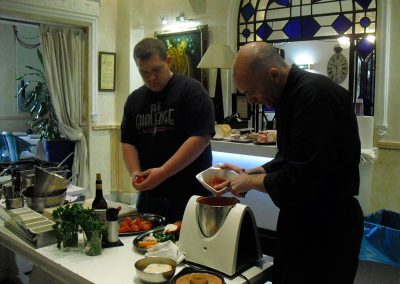 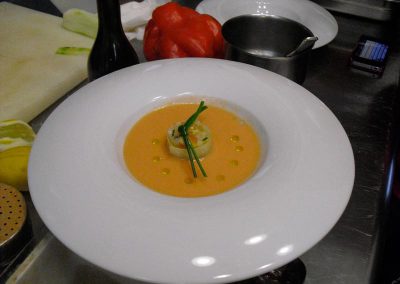 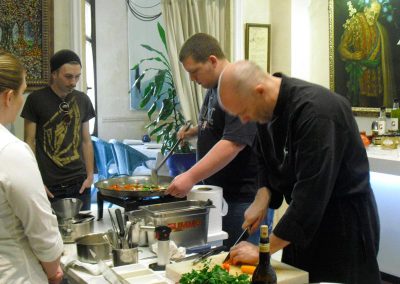 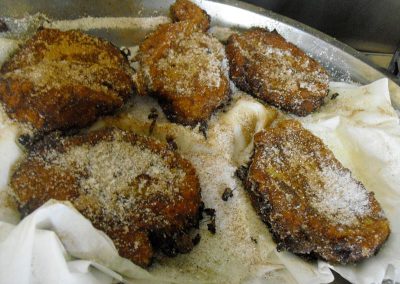 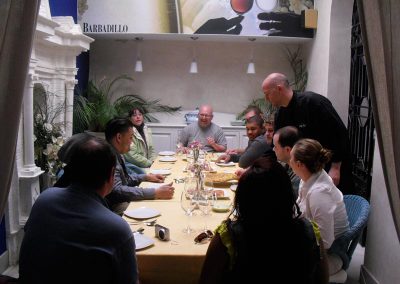 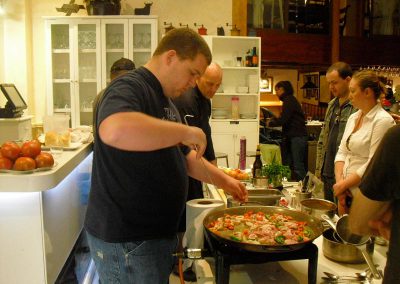 Click here to e-mail us for information on prices and to book a class.

Apart from dishes such as paella, Spanish omelette and gazpacho, Spain´s great cuisine was little known throughout the world not that long ago. However, over the last few years this situation has changed dramatically as more and more people have become aware of the quality and variety of the country’s gastronomy. Spain’s top chefs are now considered among the best in the world.

On our cooking classes, we can offer you the chance to learn to make anything from basic dishes to much more elaborate ones. Great stews and meat dishes , seafood recipes, vegetable dishes, salads, desserts with a Moorish influence and so on. You decide what you want to learn or leave it up to us and we will put together a hands-on class or classes for you.

We work with Spanish chef Willy Moya. He was trained in Spain and Paris and ran one of Seville’s top restaurants, Poncio, where his creative Andalusian cooking brought him accolades from around the world. At present, he is the head chef at the Alfonso XIII hotel in Seville. Cooking sessions are around 2½ to 3 hours long, giving clients plenty of time to learn to prepare a range of dishes. Clients can decide what they would like to learn or just leave it in Willy’s hands.

You will get to eat everything you make and drinks will be served throughout the class.

As well as offering the classes on their own, we can combine excursions with cooking classes. Thus a visit to the Jerez region could be combined with a class preparing dishes with sherry-style wines and sherry vinegar. In the same way an olive oil excursion could be combined with a session on the use of olive oil in Spanish cookery. A trip to the ham-producing area would also lend itself to making dishes using Iberian ham and Iberian pork.