This excursion takes you out of Andalusia to the region of Extremadura, birthplace of many of the “conquistadores” that followed in Columbus’ footsteps. At about an hour and 10 minutes from Seville, you will be visiting a producer of foie grass who does not resort to the cruel practice of force feeding geese. The producer, Eduardo Sousa, takes a very ethical approach to what he does and is concerned about the birdsʼ welfare. For the production of foie grass he uses the natural cycle of the geese as they fatten themselves up for migration in November. The birds are wild but have become accustomed to the presence of humans.

They fend for themselves and are free to fly off whenever they wish. They are, however, given extra corn to eat 3 weeks before the time of migration to help increase their weight and that of their livers. Before they are able to migrate, though, the geese are captured at night and are then humanely sacrificed. Force fed geese have livers that increase to a weight of between 1kg and 1.2kg; Eduardo’s birds have livers that are around 450g. After spending some time at the farm we’ll head off to the facilities that Eduardo has in the town of Fuente de Cantos. Here his company prepares some of its products as well as having a shop that sells to the public. Apart from foie grass Eduardo’s company has a range of fine patés that are made from pork products that come from acorn-fed Iberian pigs. You will get a chance to taste the foie grass (if available) as well as some of the the patés.

Even though the foie grass is produced in small quantities, it is sought after by some of the worldʼs top chefs. Eduardo happened to be in a restaurant in New York when it was served to Barack Obama! Leaving Fuente de Cantos you will then head off for a gourmet lunch at the finest restaurant in the area, located in the beautiful old centre of the town of Zafra, renowned for its castle (now a parador) and the Plaza Grande and Plaza Chica, the big and small squares. After lunch there will be time to wander around the old town before heading back to Seville. 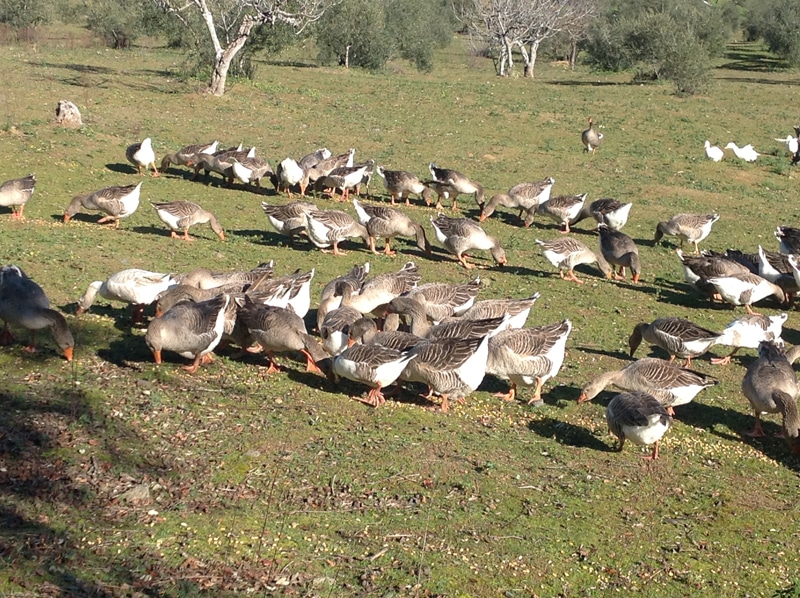 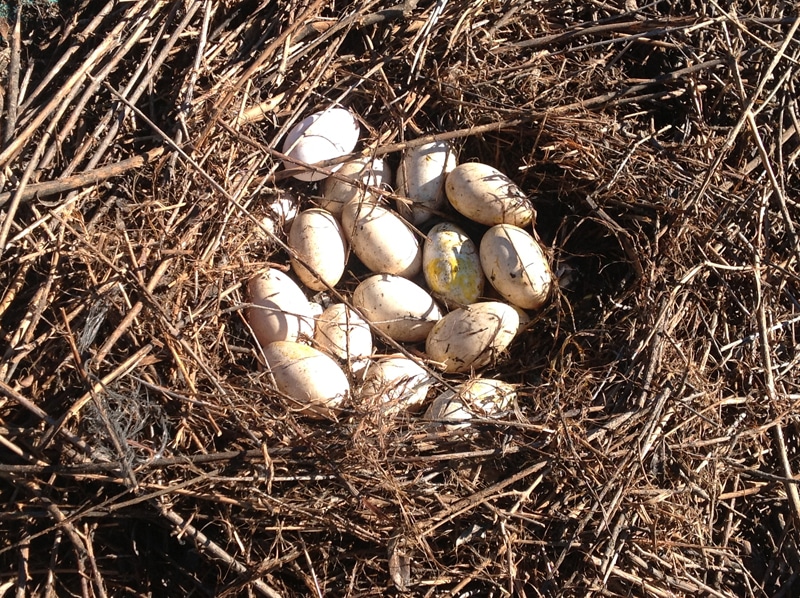 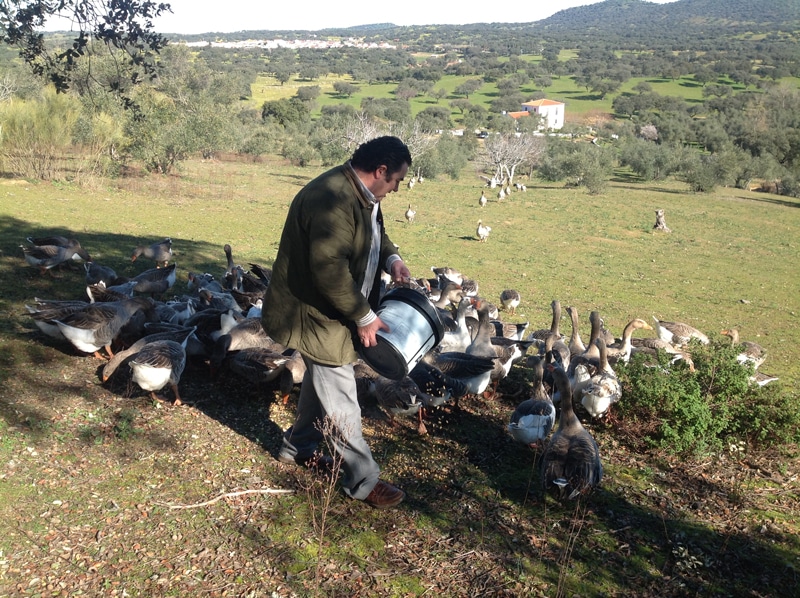 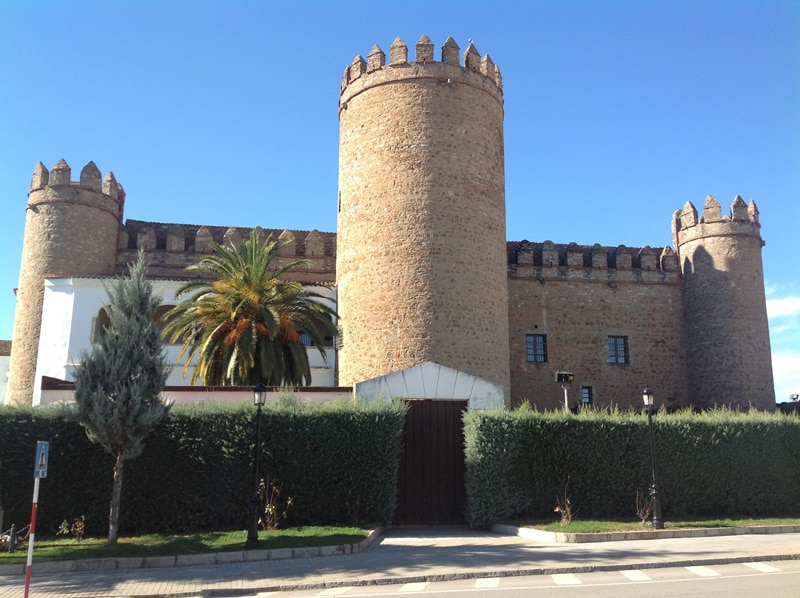 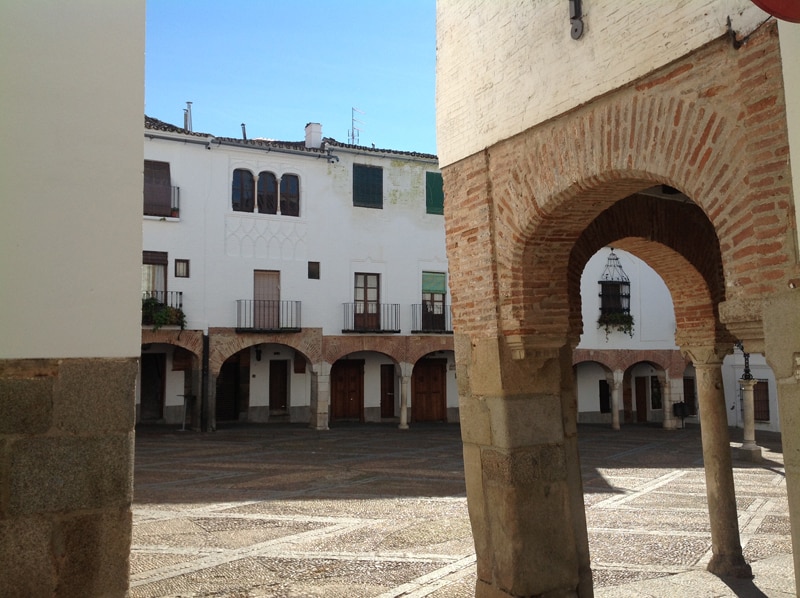 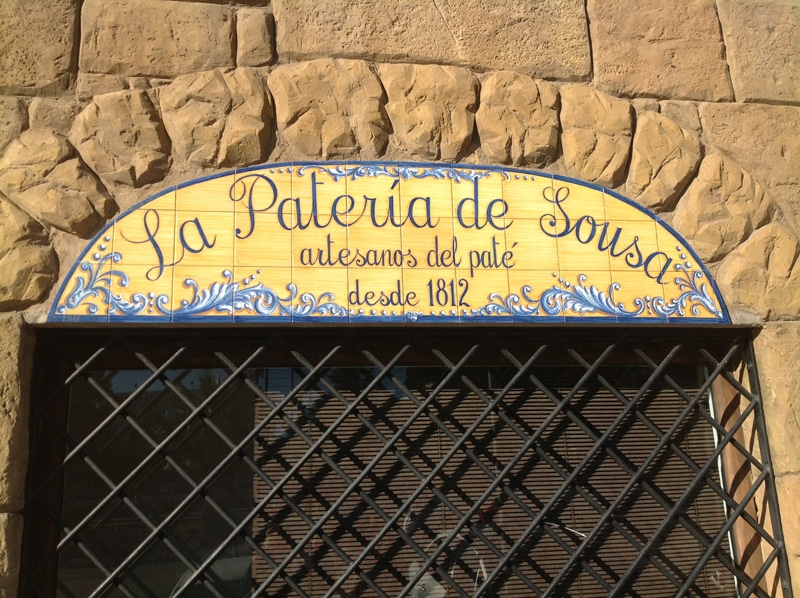