On this excursion we take you to the Sierra of Grazalema, an outstandingly beautiful mountainous region, around 100 kilometres to the southwest of Seville. You will start by visiting a traditional olive oil mill which was built in 1755. Here you will learn about everything that goes into producing olive oil  including the old method of production with hydraulic presses, which is now used in very few places.

If it’s not olive producing season you’ll see a video showing how olive oil is made from the olive tree to the final bottling. Of course, you’ll get to taste the olive oil produced at the mill as well as some Spanish omelette, olives and other delights.   Then there will be time to look around the nearby picturesque white town Zahara de la Sierra before heading on to another beautiful white town called Grazalema along one of the most spectacular roads in Spain with a stop at the moment pass where there’s a fantastic lookout point

In Grazalema we will be visiting some local cheesemakers who are  very good friend of ours. Cheese in the area is made from the milk of two local breeds, the Payoyo goat and the Merino de Grazalema sheep. Many people consider them to be the best cheeses in the south of Spain, so if you are a cheese fan you are in for a treat, as you will be able to taste a great selection. We will then head off for some more food at one of the best restaurants in the area sampling fine local dishes which may include paté, soups, charcuterie, lamb, game meat, etc., all accompanied by local wine. After lunch there will be time to stroll around Grazalema before heading back to Seville. 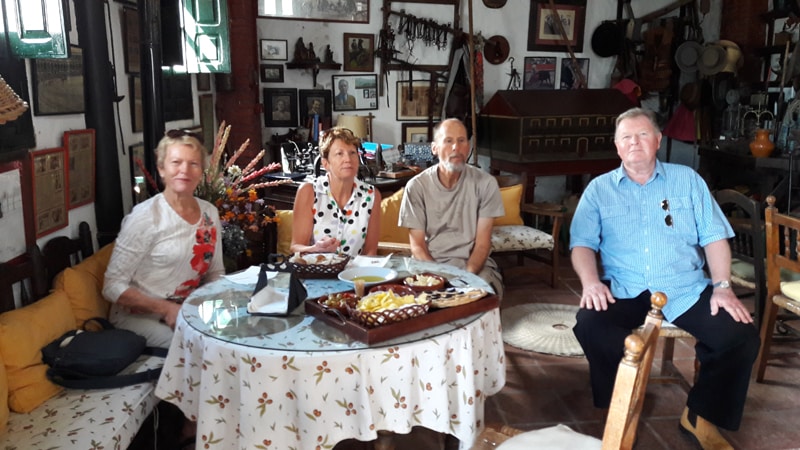 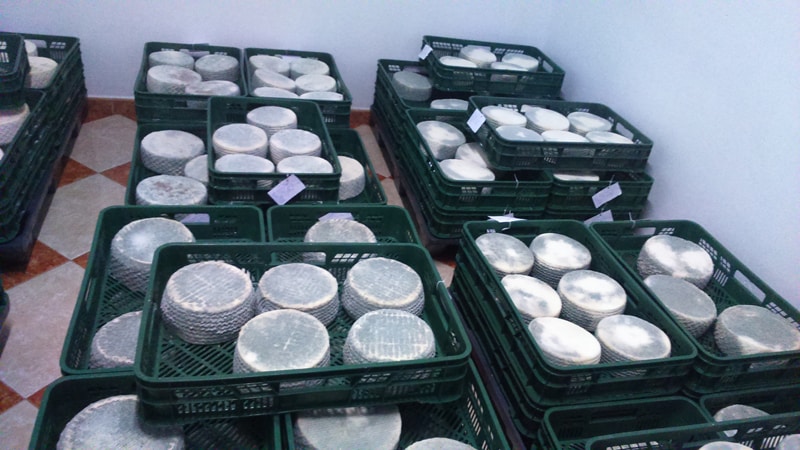 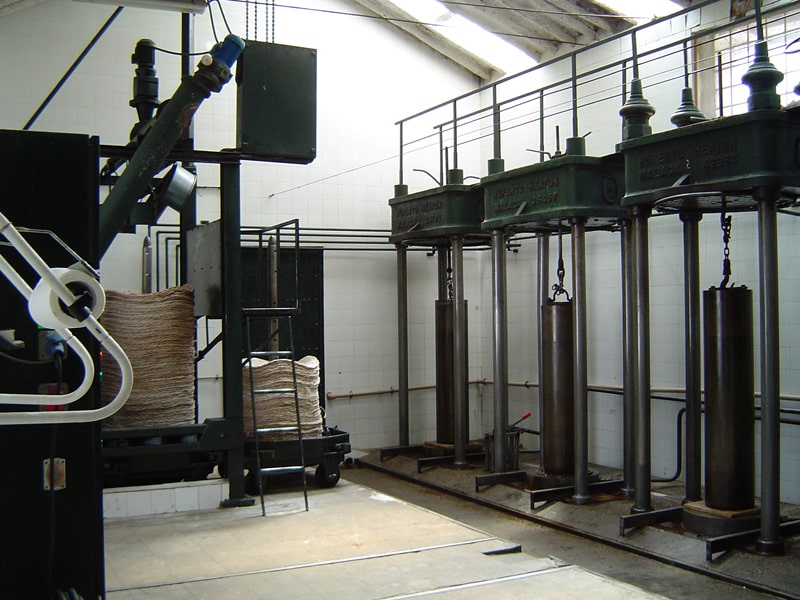 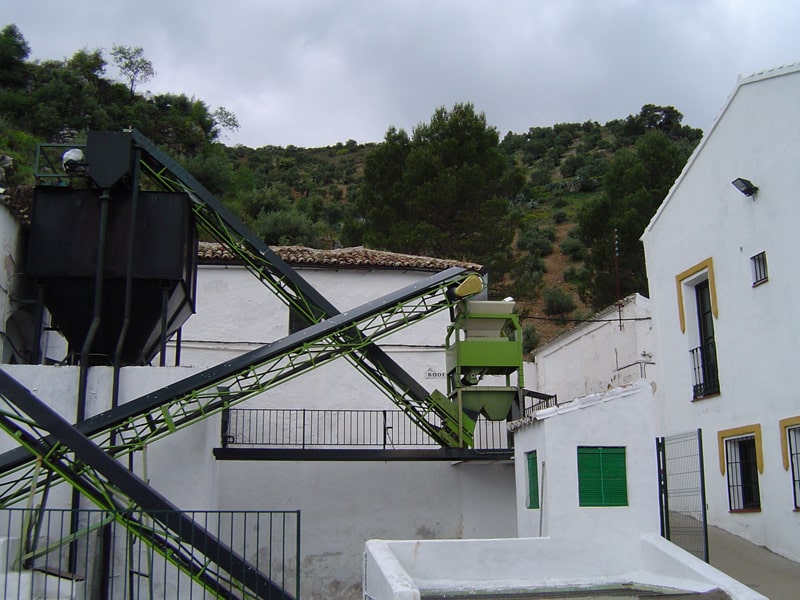 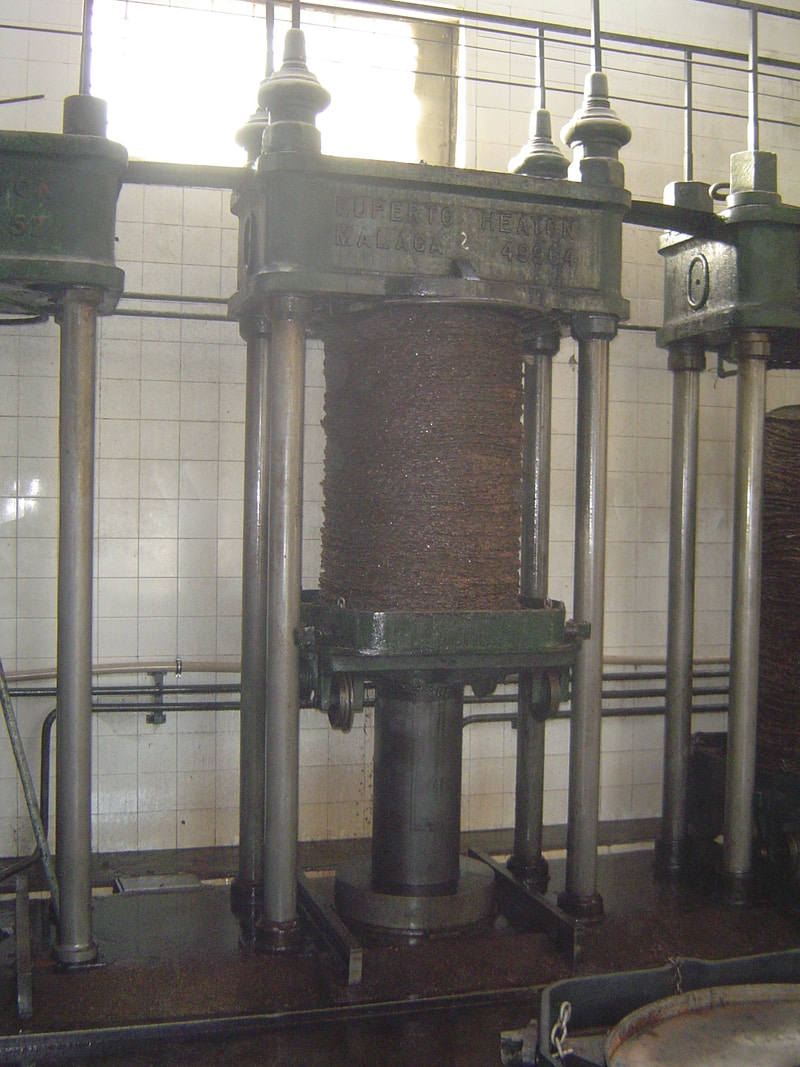 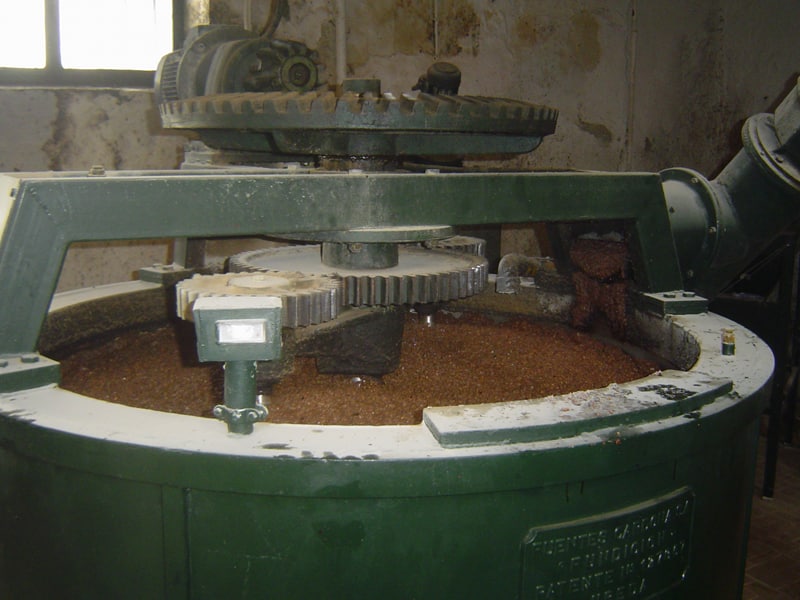 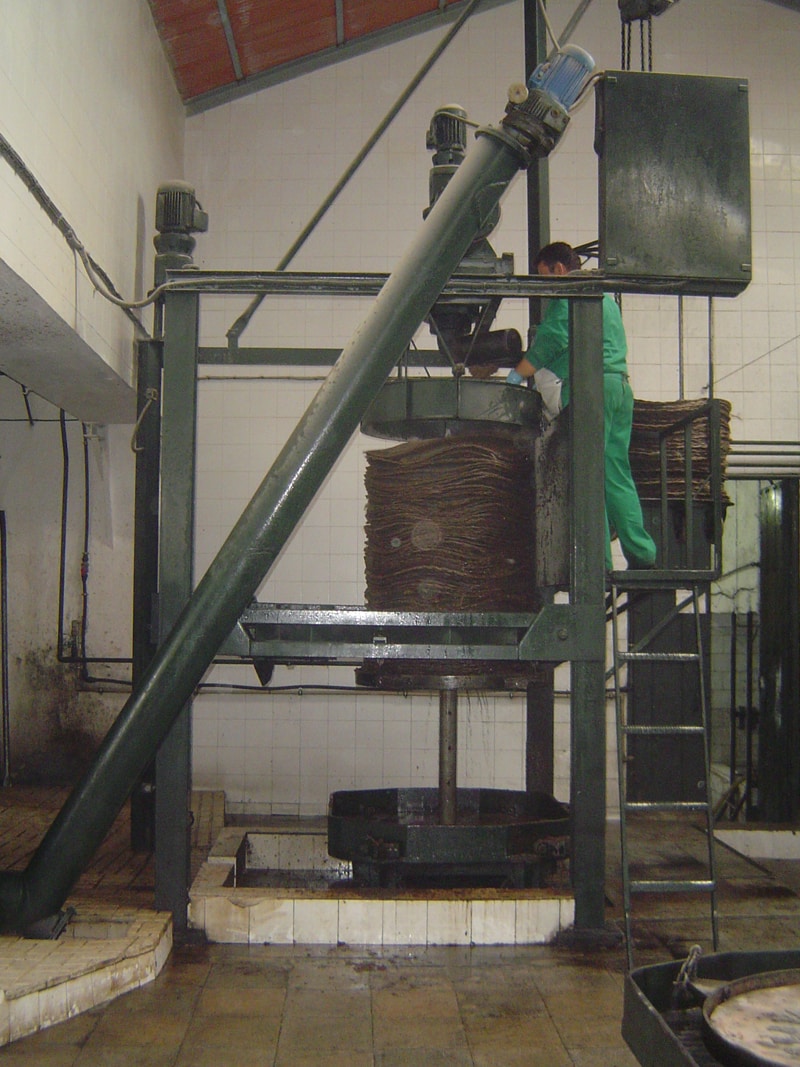 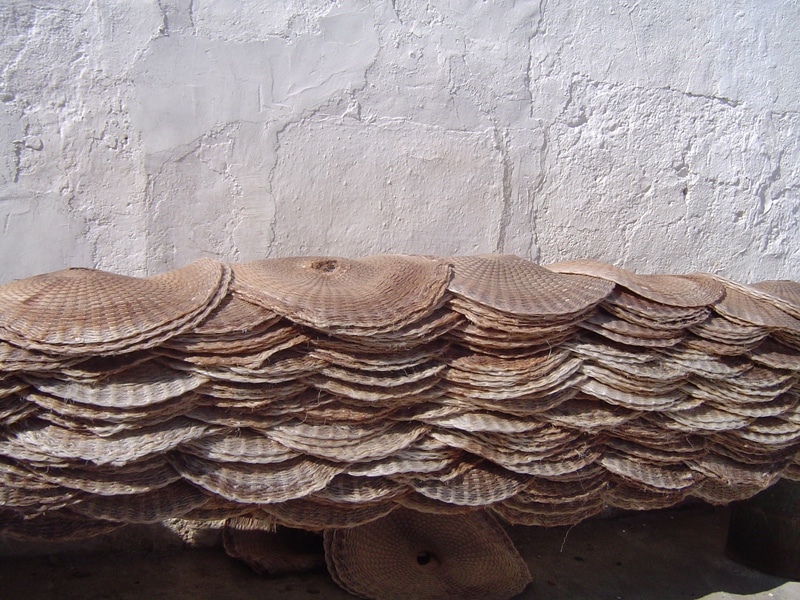 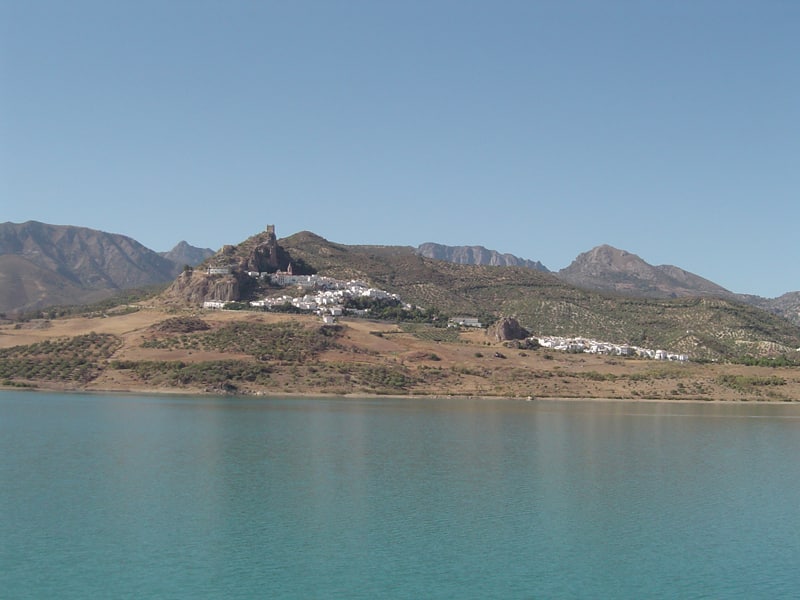 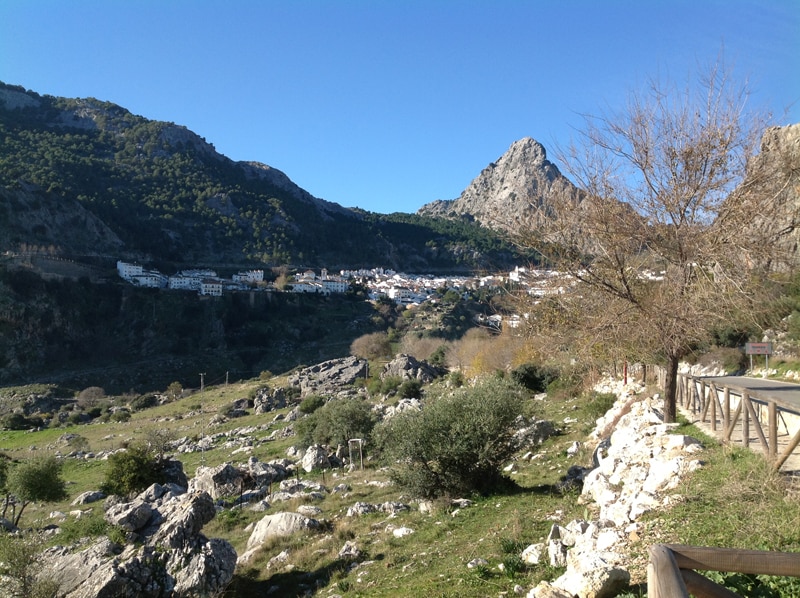 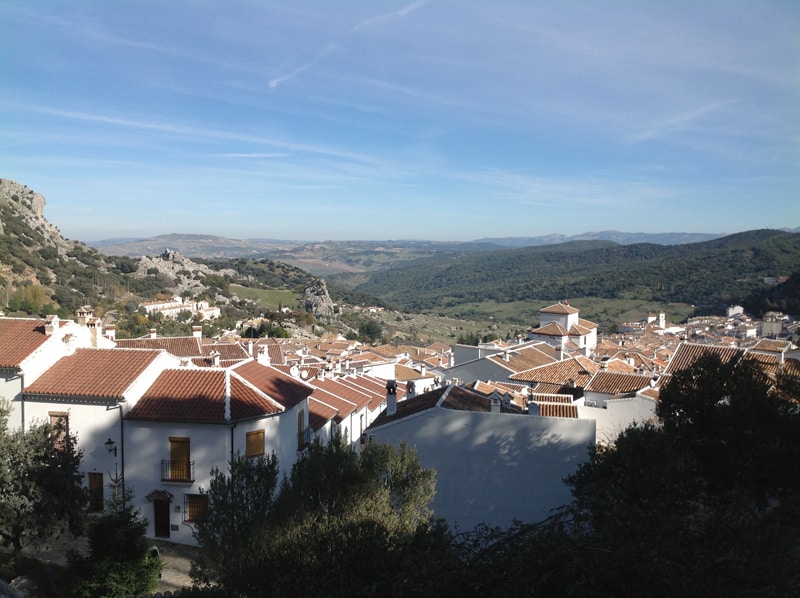 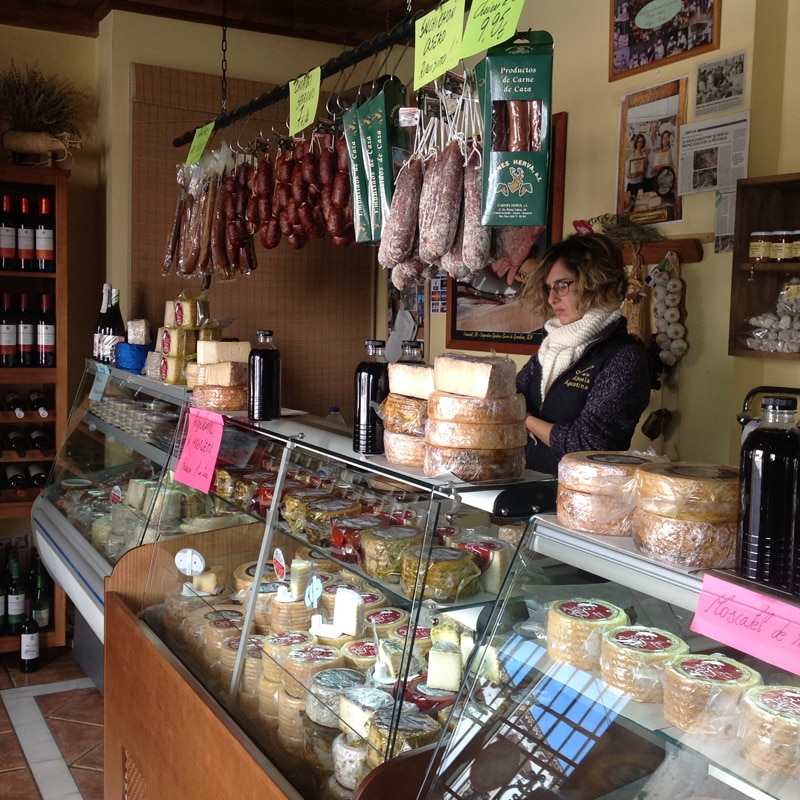 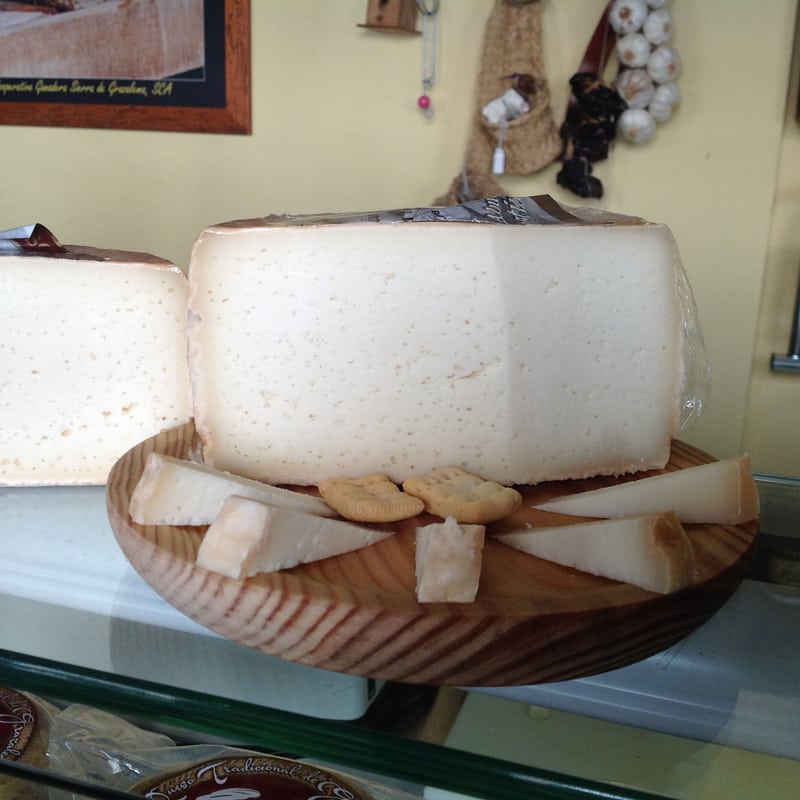 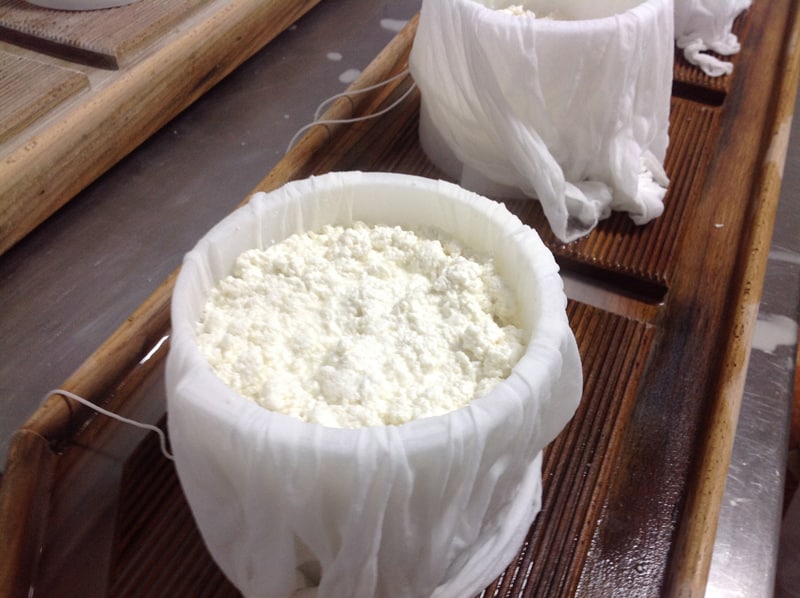