At just over 120 km to the south-east of Seville, Ronda is one of Andalusiaʼs most beautiful towns. It is famous throughout Spain for the gaping river gorge with a sheer drop of 120m which divides the medieval from the 18th century parts of the town. A spectacular bridge constructed in the 18th century spans the gorge and the view looking down from it is not for the faint-hearted!
As well as the town being an obvious tourist attraction, the area around Ronda has become well-known among enthusiasts as a producer of very good red wines and to a smaller extent whites, which are being made in what are principally boutique wineries with every attention to detail. Grape varieties include Cabernet Sauvignon, Merlot, Tempranillo, Garnacha, Pinot Noir, Syrah, Cabernet Franc, Malbec and Petit Verdot. The vineyards are mostly at between 700 and 900 metres above sea level, a necessary requisite for making high quality tables wines so far south in Spain.
On our tour you will be visiting two of the best wineries in the area where the winemakers or owners will be showing you around and sharing with you their incredible enthusiasm s. When you taste their wines youʼll realise why they are so upbeat and why they think, that although production in the area is small, Ronda is making a name for itself as a producer of fine wines.
Lunch will be at a fine local spot sampling some wonderful food accompanied, naturally, by some great local wine. There will then be time to explore the wonderful town of Ronda town with its Moorish and Christian legacy as well as taking in some superb views of the surrounding mountain ranges and of course the plunging gorge. You will then head back to Seville after a very full day.
Click here to e-mail us for information on prices and to book a tour 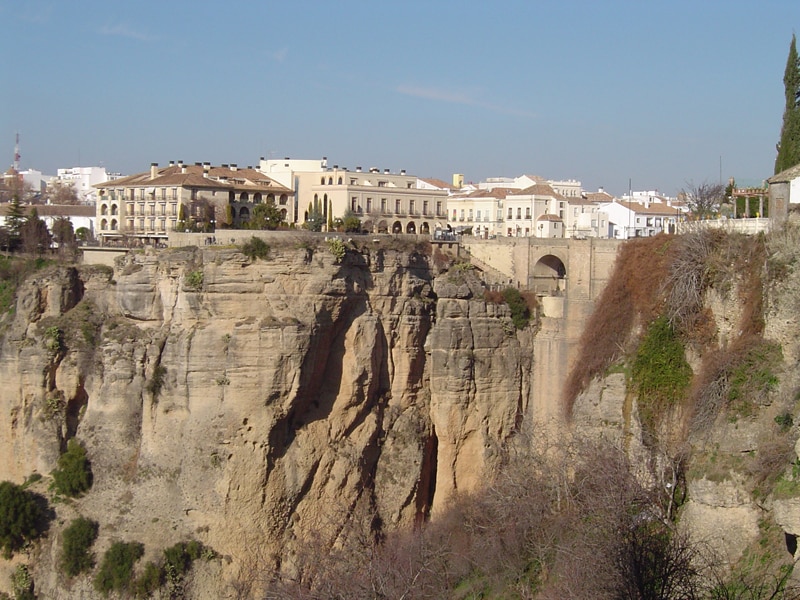 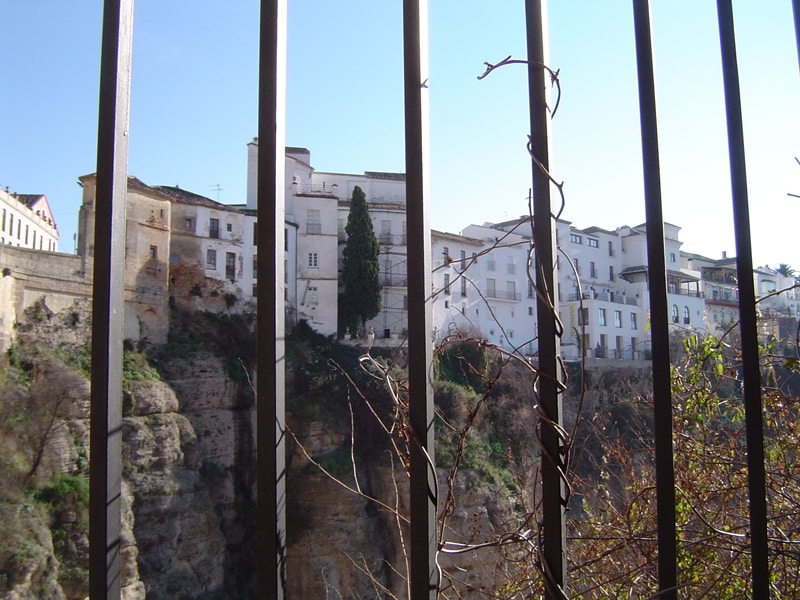 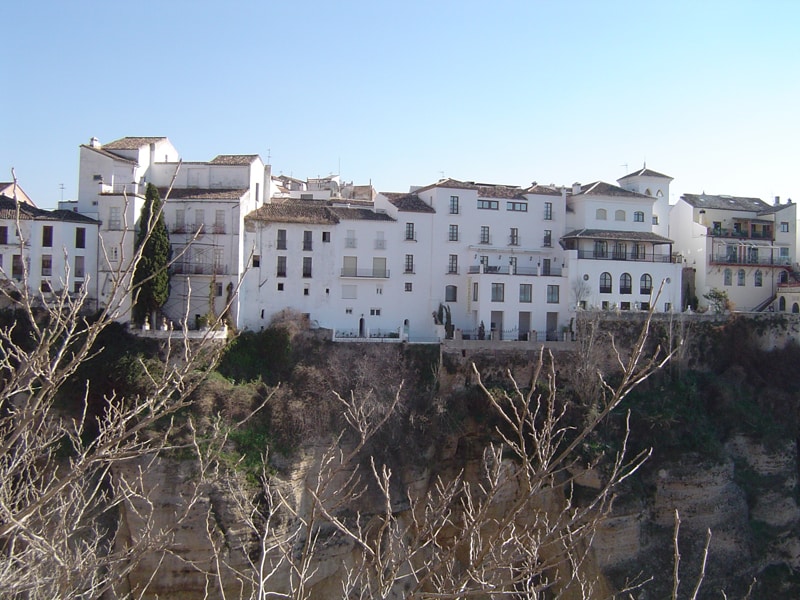 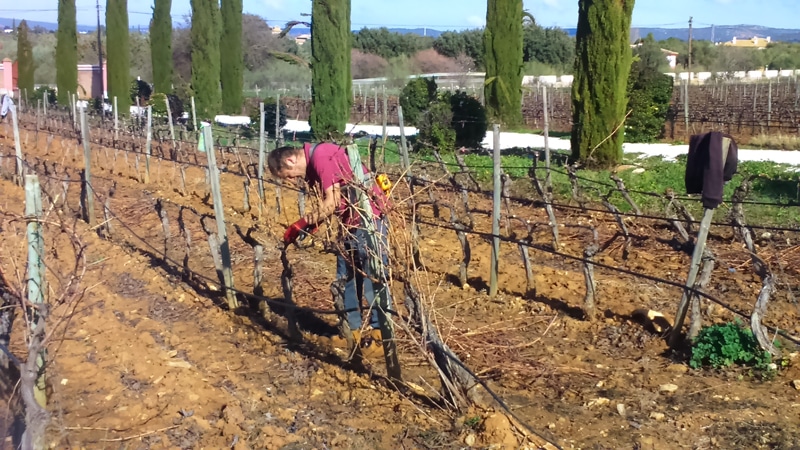 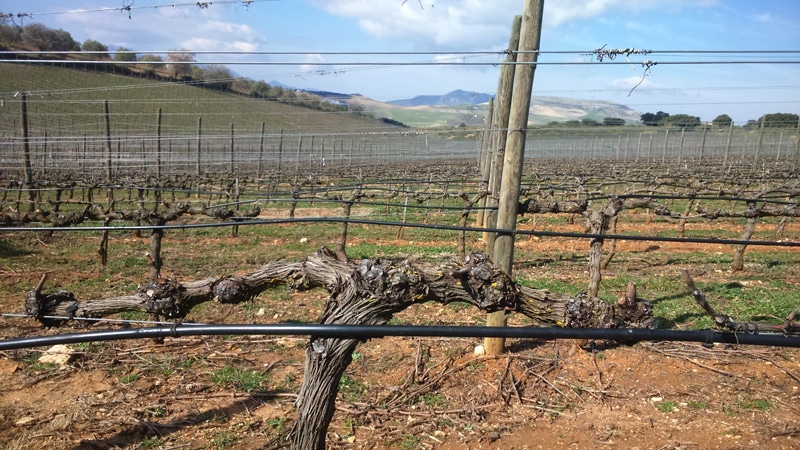 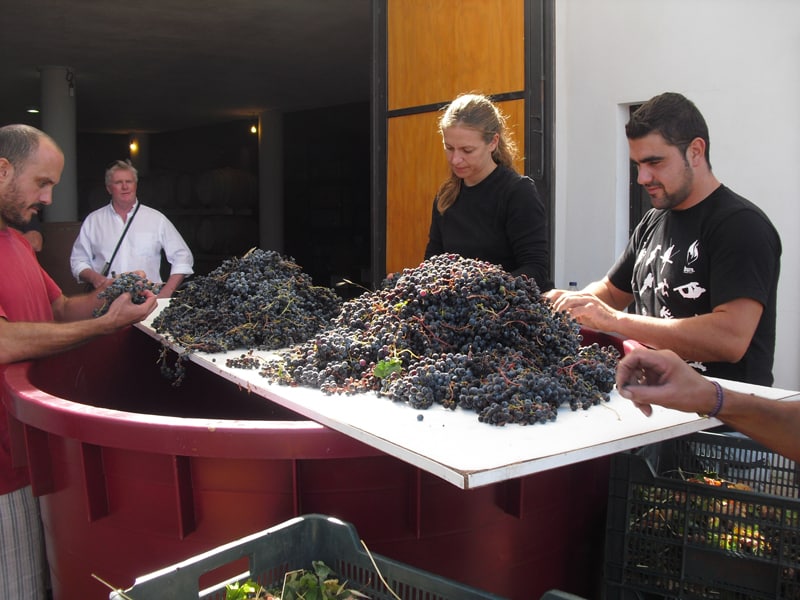 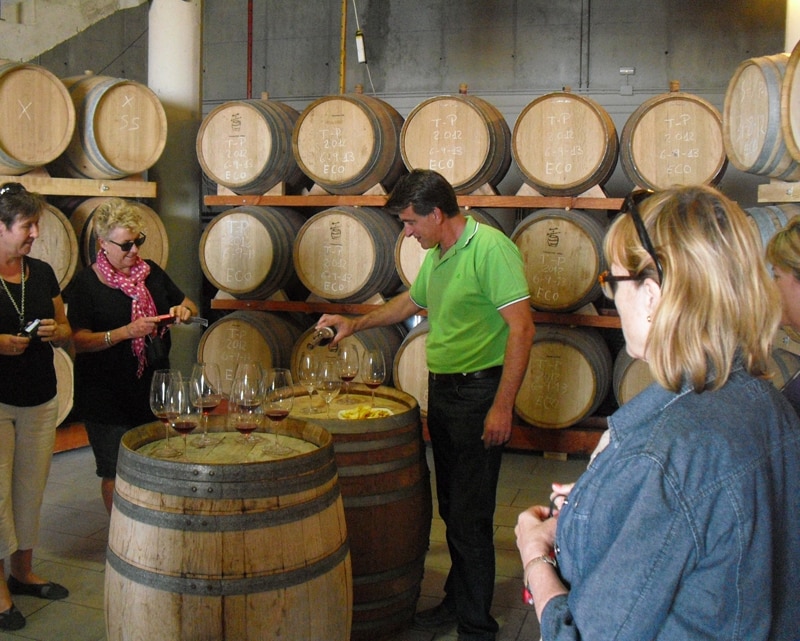 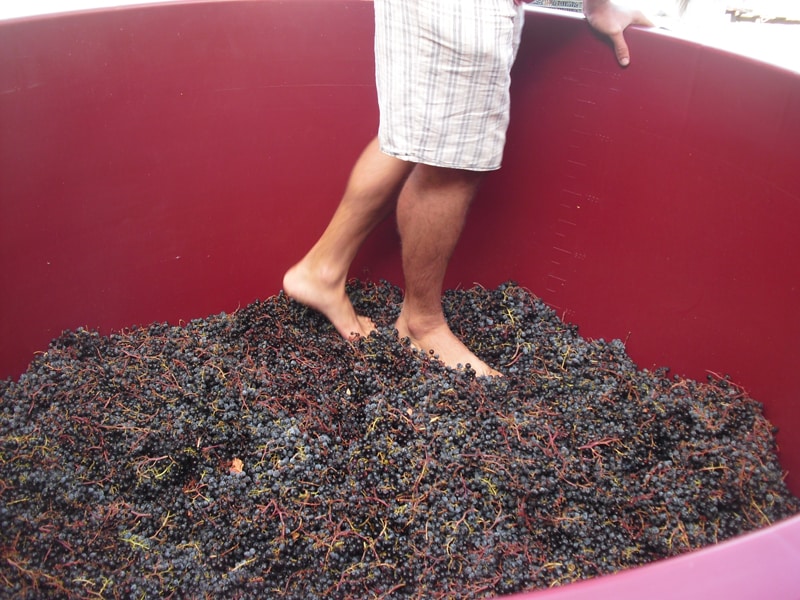 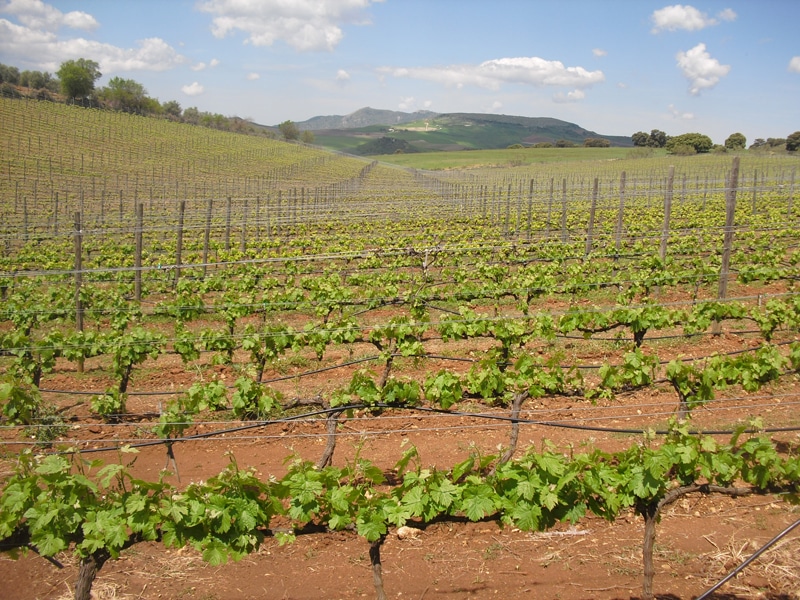 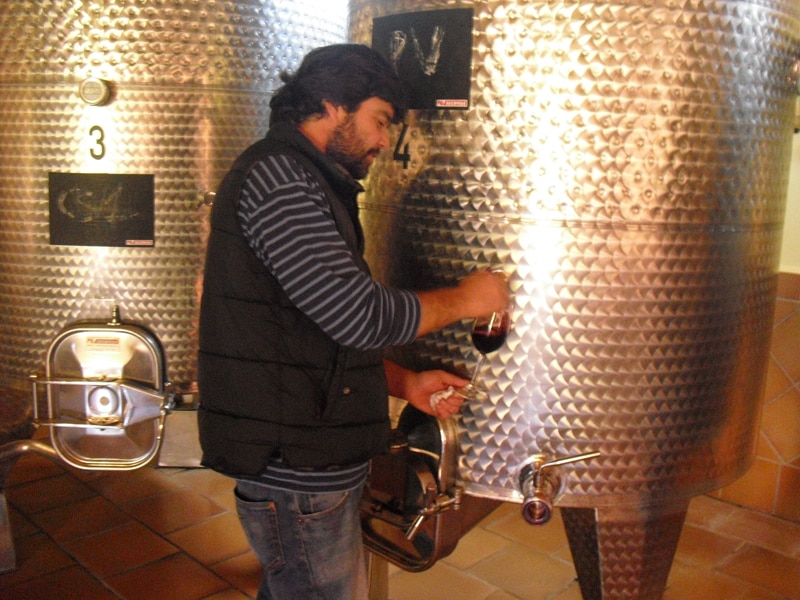 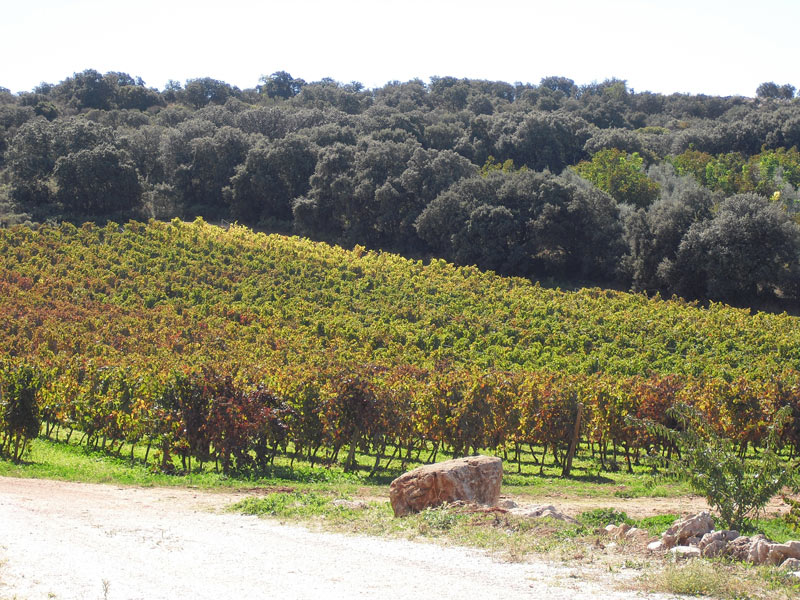 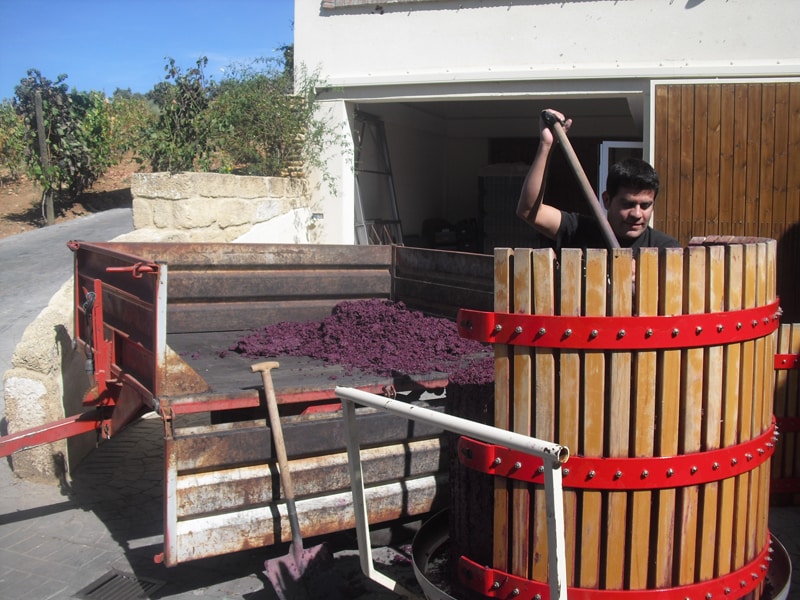 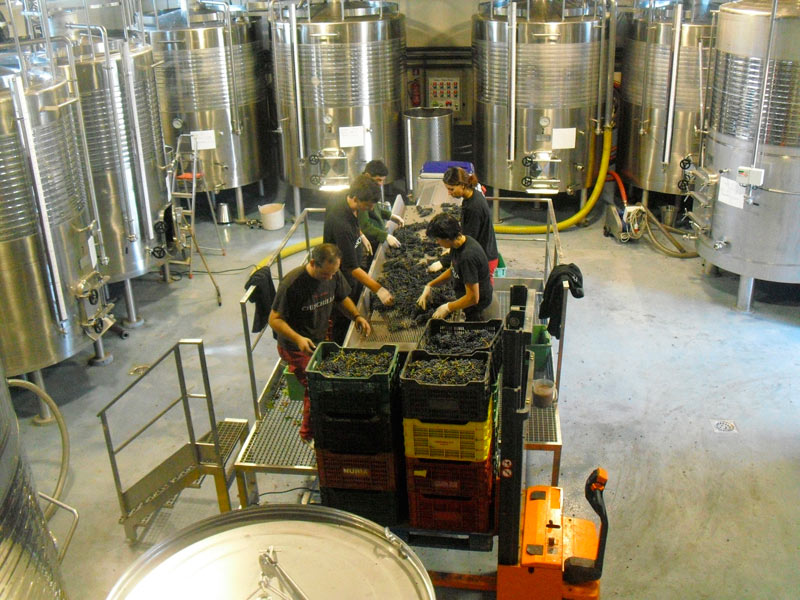 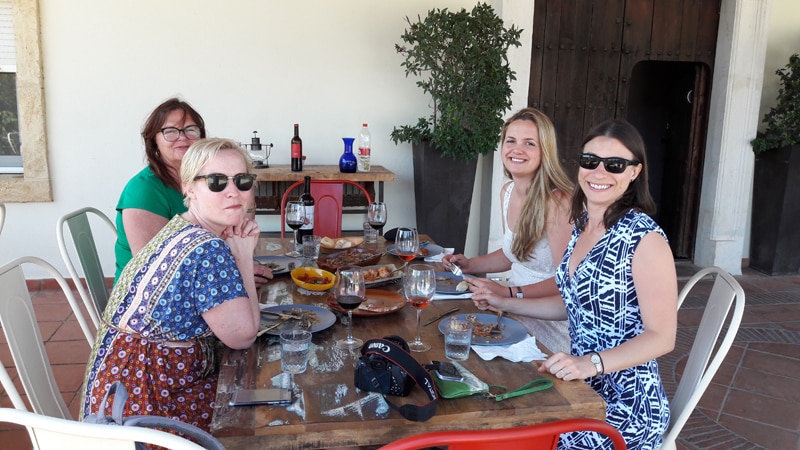 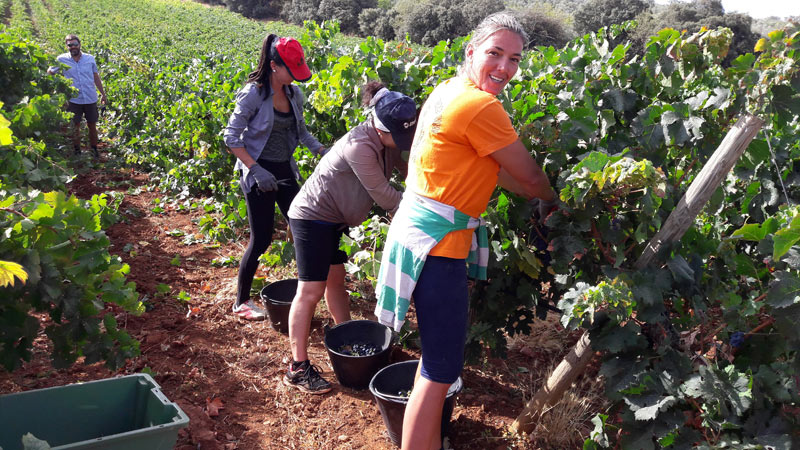 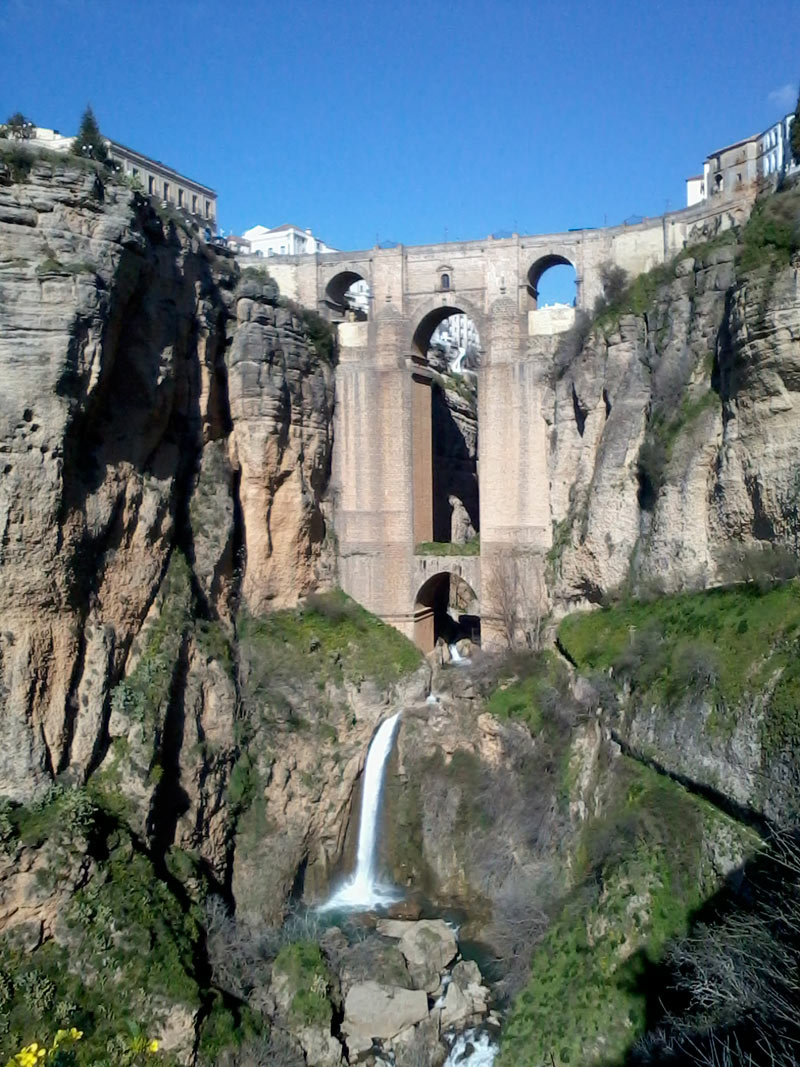