A week in San Sebastian Part 1

It’s been some time since I last posted on my blog which of course is not good. I could blame it on being very busy, which is true, but it’s a lame excuse. Anyway, I wanted to talk about some interesting tours that I have done over the last few months. The first is a week-long gastronomic tour centred around San Sebastian which took place between 7 and 14 September. The group I was with consisted of 8 women from the United States, half of whom had been on a tour with me in Andalucia 10 years ago! The week involved cooking classes, visits to food and wine producers as well as some great meals and of course lots of fun.

There were four cooking classes in total, all with great local chefs. Three of the classes took place in restaurants whilst one was at a local gastronomic club. Below are a few photos that I took. 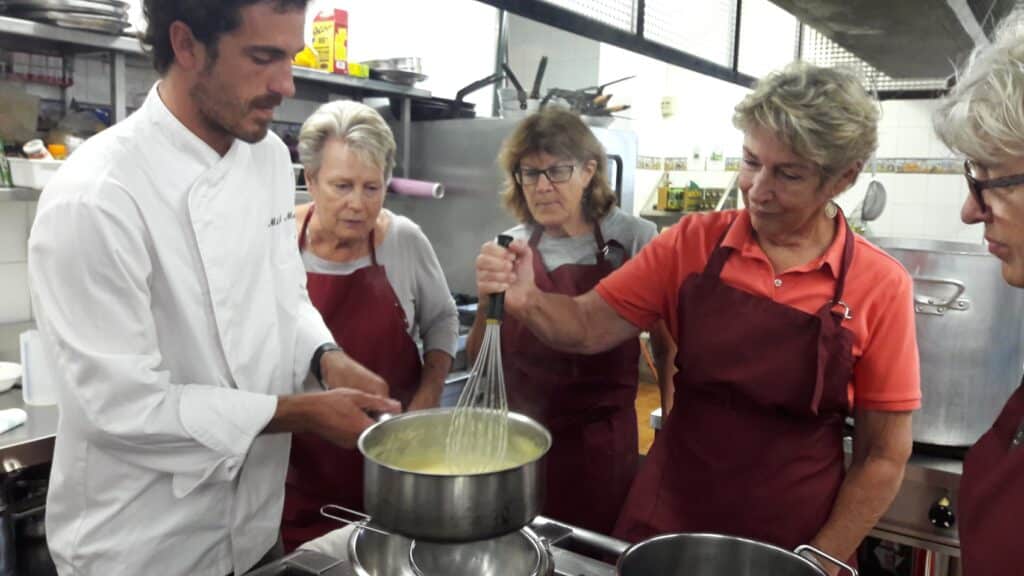 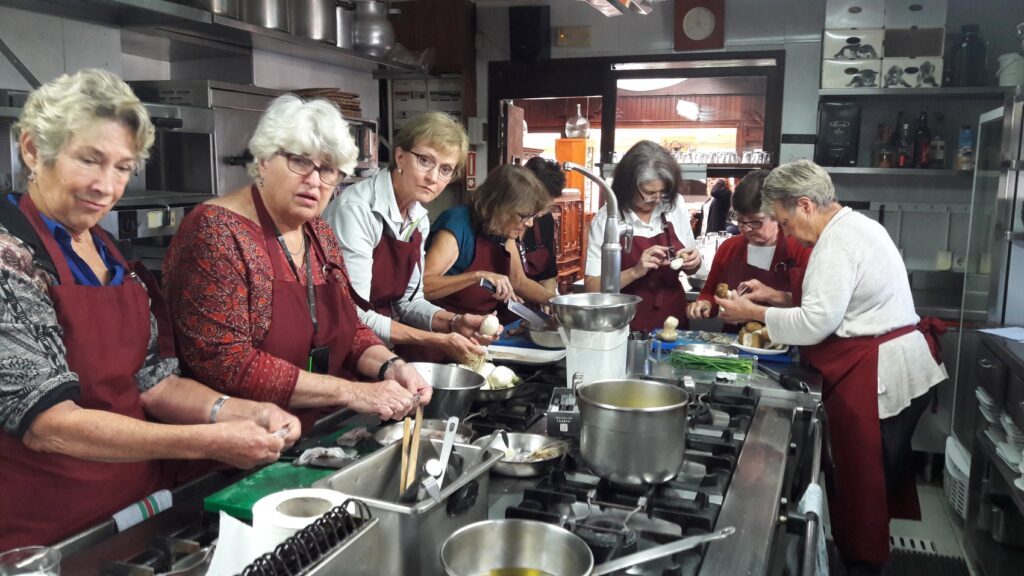 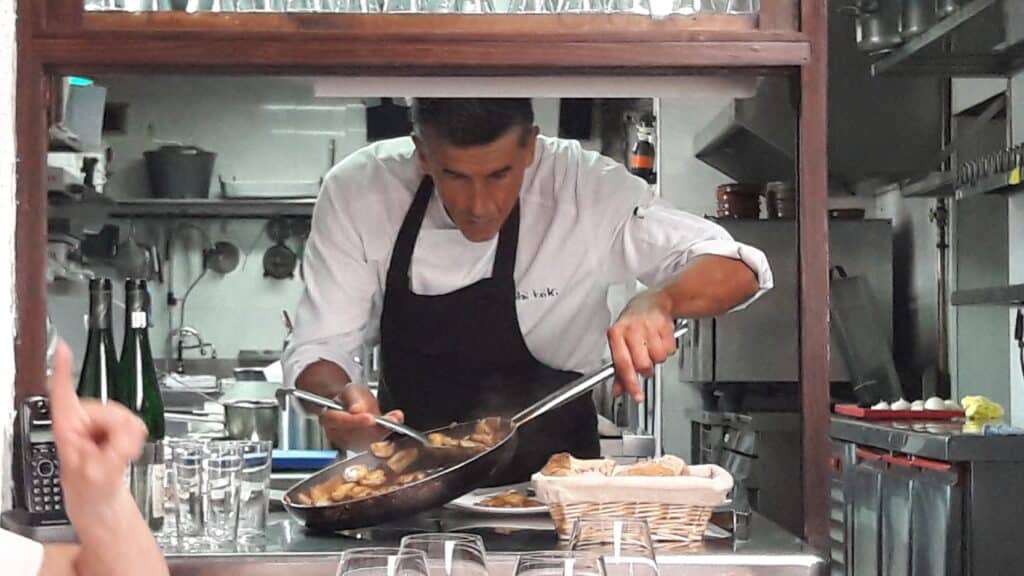 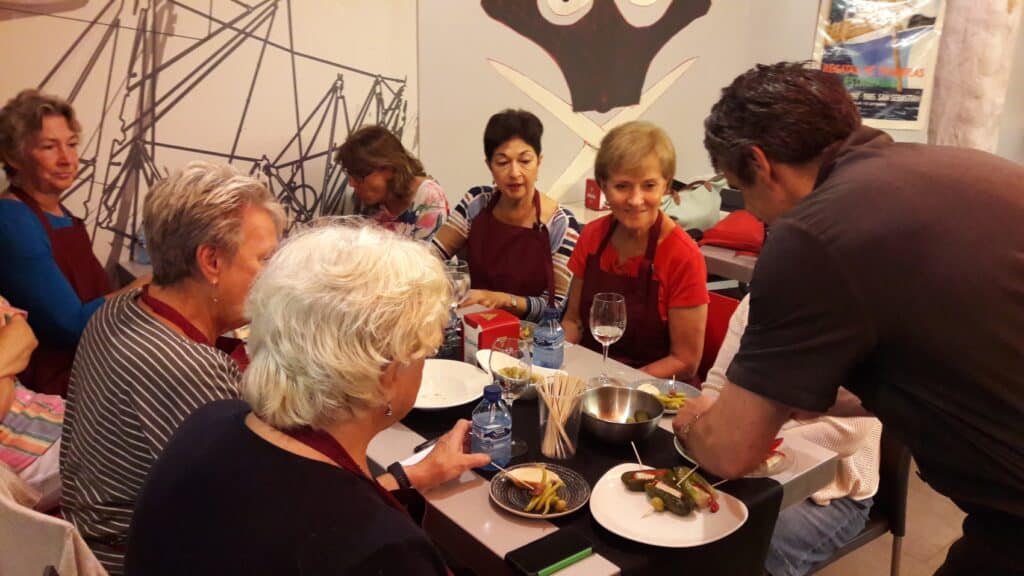