A Week in San Sebastian Part 2

On three of the days of the San Sebastian trip we ventured outside the city. The first visit was to a cheese producer not far from the city. They produce a cheese calle Idiazabal which has its own Denominación de Origen or Appelation, located in both the Basque country and Navarre. The cheese is made from milk from a breed of sheep called Latxa. We saw a demonstration of sheep beiing rounded up, something that I am very familiar with in my native Wales, and then saw how the cheese was made. We also made junket or cuajada as it’s known in Spanish. We ate this with honey after we tasted some cheese which was washed down with local cider and red wine; all very delicious! 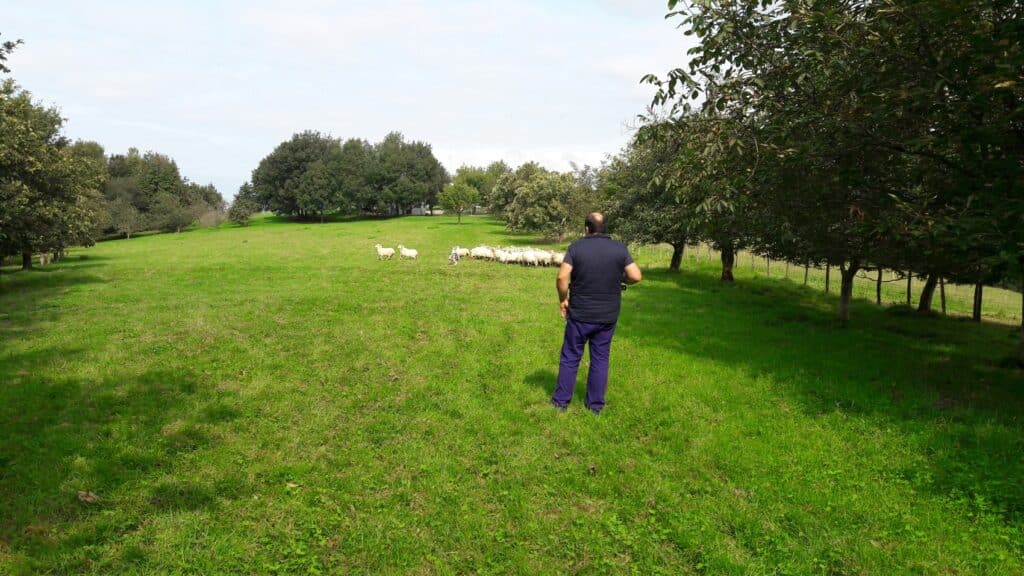 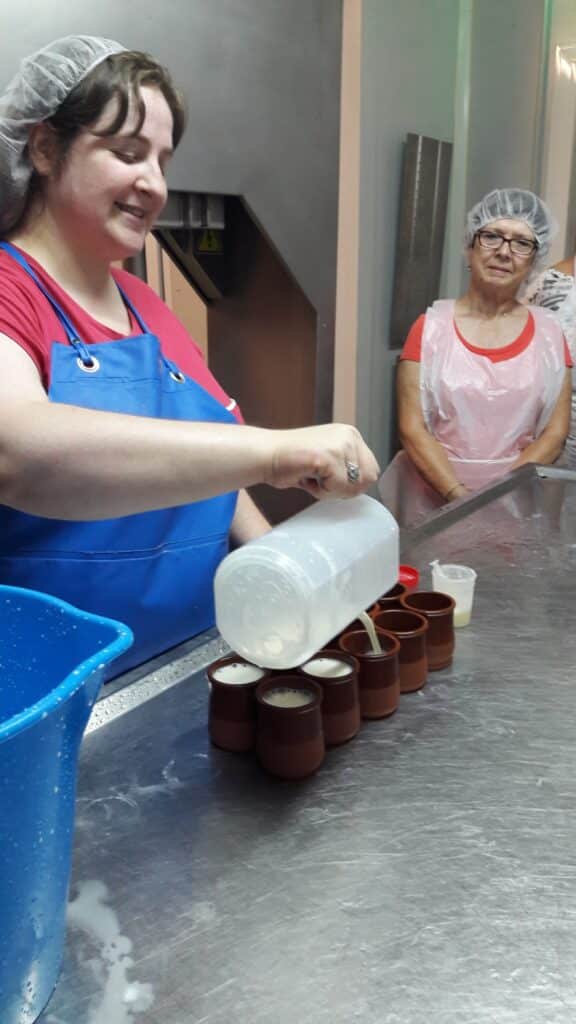 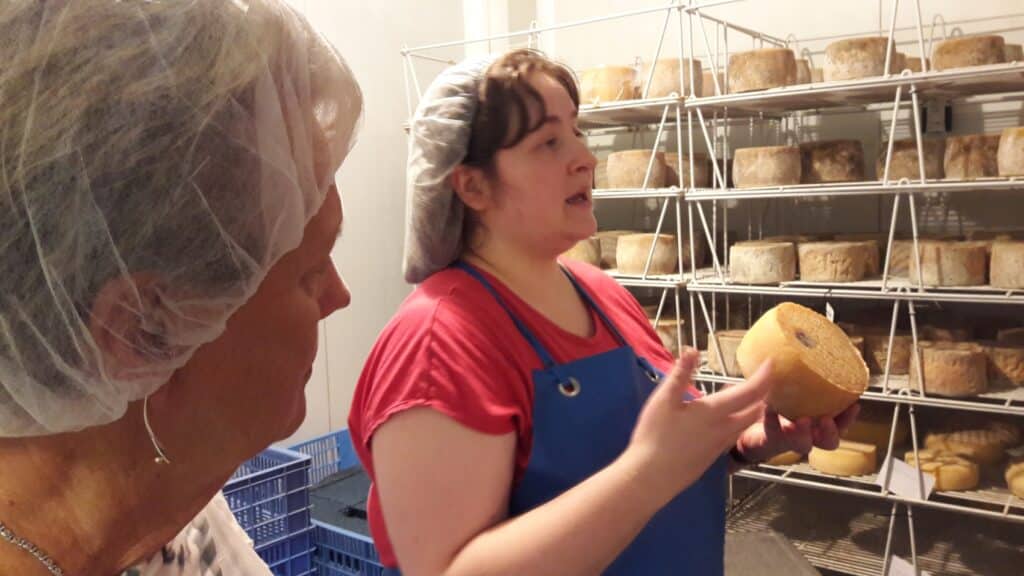 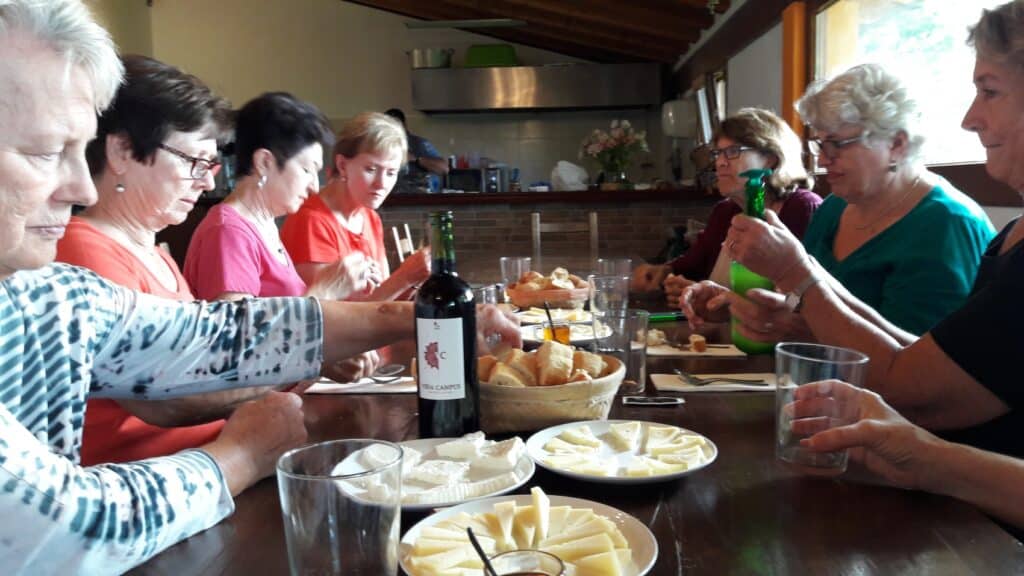