Wine tours to Jerez and Ronda

Over the past few days I have run two wine tours, one to Jerez de la Frontera and the other to the area around Ronda.
At one of the wineries that I often visit in Jerez, a number of years ago they decided to use one of the buildings for events and removed all the sherry butts except those around the inner walls. They now need the space again for sherry and have nearly filled the building with casks again. In the photo below you can see some very large casks called “toneles” in Spanish that are being put into place. 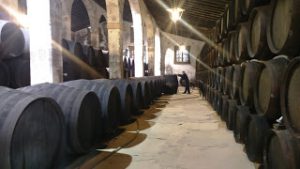 On our trip to the Ronda area vine pruning was in full swing. January and early February are when vines are typically pruned in this area as it’s the coldest time of the year and the vines are dormant. 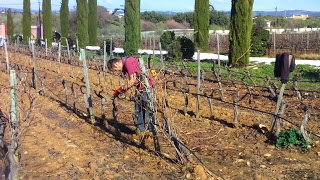 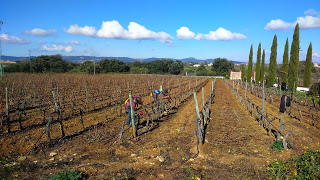 wine tours in the south of Spain