Food and wine tour to the north of Spain – Part 1

Last week on Wednesday evening I flew to Bilbao to run a 3-day food and wine tour for a group of 5 people from Hong Kong. This was to be the third tour they were doing with me. The first two had been in the south and now is was time to explore another part of the country.
On our first day we went to the Rioja wine region with visits to two wineries. Our first stop was Bodegas López de Heredia which was founded in 1877 and is a veritable museum. They still age their wines, both red and white, for long periods of time in American oal barrels that can be ten years old or more. Fermentation takes place in vats that are up to at least 100 years old. There seems to be no sign of stainless steel anywhere! Their wines can be fantastic and have the ability to age for a very long time. One of their flagship wines is Viña Tondonia Reserva, both red and white. The red version that has just been released is the 2004 whilst the white on the market is the 2002! The winery still makes all their own barrels from American oak. Among the wines we tasted was the Tondonia Reserva 2004 red. The wine is soft with very good acidity and plenty of aromatic complexity but I think it needs a few more years before it opens up fully. 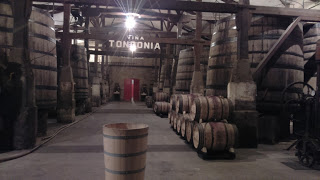 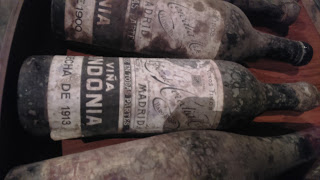 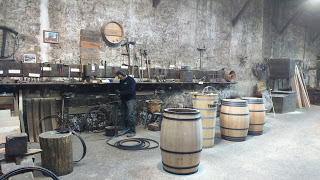 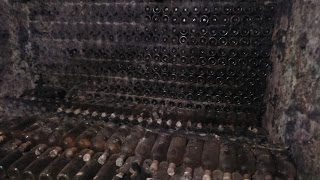 Our second winery visit was to Remelluri, a winery founded in 1967 It was one of the first chateau-style wineries in the Rioja region with the main buildings surrounded by vineyards. The property includes a church as well as other restored buildings with modern additions. Wines are aged here in newer oak barrels which are mainly French. Ageing times are shorter than in López de Heredía. The wines show plenty of fruit but with plenty of spicey and balsamic aromas. I was very impressed with a 2009 Gran Reserva which become very elegant as the wine opened up. 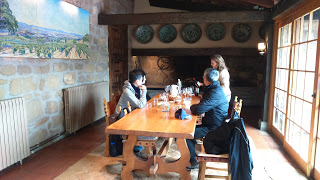 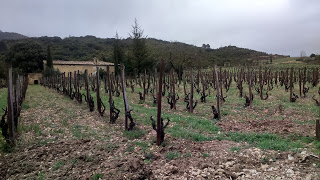 After the second visit we had a great lunch in the town of San Vicente de la Sonsierra at Casa Toni before heading back to Bilbao.