Every two years the wine fair Vinoble is celebrated in Jerez de la Frontera in the Alcazar which is a beautiful setting. It is a fair that is dedicated to sweet and fortified wines from around the world with an a greater representation of wines from the Jerez region than from anywhere else. I have been to at least 6 editions of the fair. For the first three or four of them there were lots of stands from other countries but for the last two there have been considerably less for a number of reasons, including poor organisation and a drop in funding. Having said this, I had the opportunity yesterday to taste some very good Sauternes, sweet wine from Germany, sweet wine from the Canary Islands, port and of course a lot of very fine sherry. 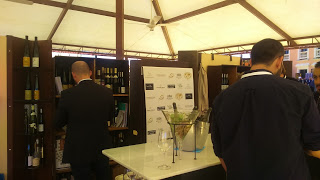 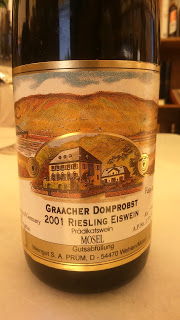 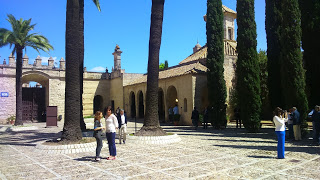