Wild mushrooms in the Sierra de Aracena and evening tapas

Yesterday, I was on another Iberian ham tour, which I think was the sixth this month. Anyway, after the rain we have been having, wild mushrooms are starting to appear. In the first photo below you can see some Boletus Edulis, known locally as “tentullo” and in English as porcini or cep amongst other names. They were in the kitchen at the restuarant where we had lunch and had been cleaned and were ready to be sliced into strips and cooked on a hot plate with the addition of a little sea salt. The second photo shows the plate we were served; the mushrooms were absolutely delicious. 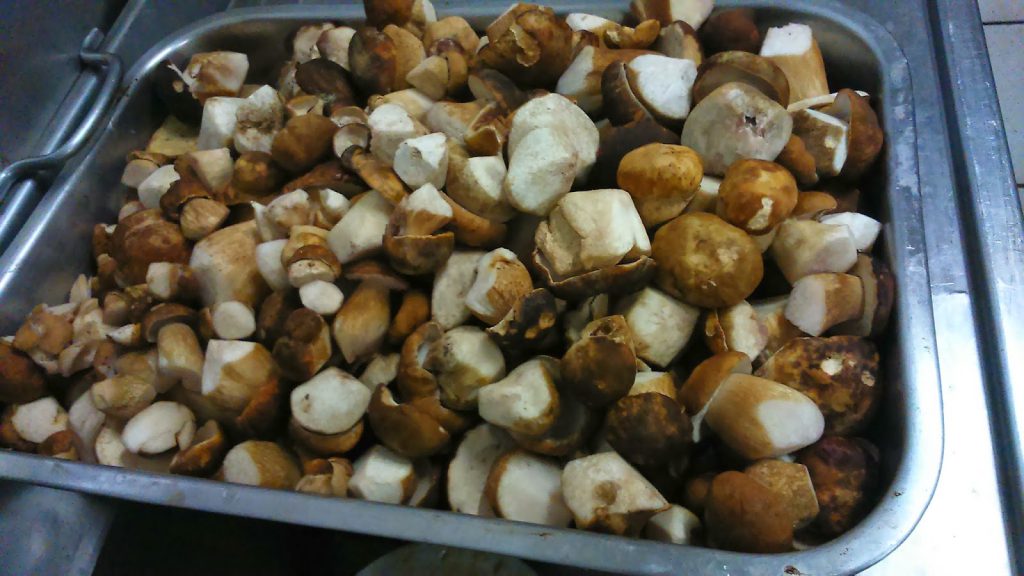 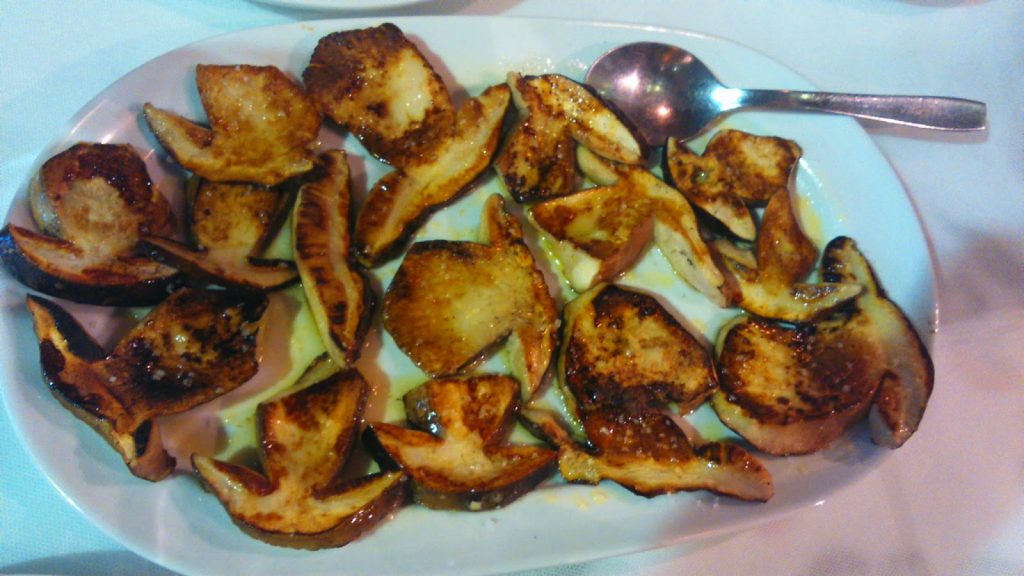 In the evening, I ran a tapas tour for a group of 11 Australian women which was great fun. The photo below was taken at out second stop where we had some wonderful seafood. 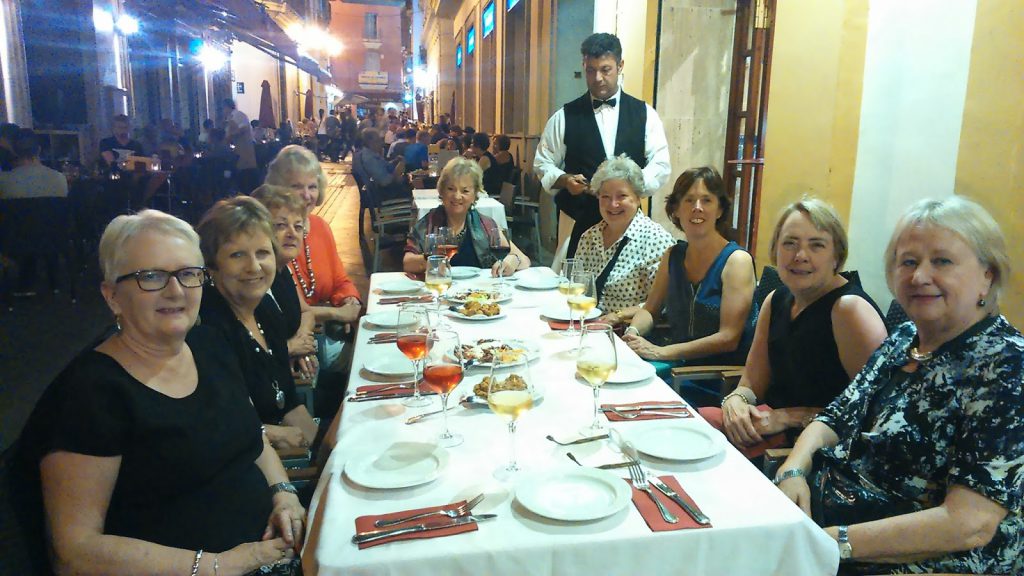 Food and wine tours in Seville