On this trip we take you to Sanlúcar de Barrameda, the second most important  town for wine production in the Jerez region.. It is unknown to the majority of foreign visitors and so maintains more of its local flavour than many coastal towns. Situated at the mouth of the Guadalquivir river the town looks across to the Doñana National Park and out on to the Atlantic Ocean, making it a beautiful location.

As well as wineries producing the many styles of sherry including manzanilla, which is unique to Sanlúcar de Barrameda, there are a growing number of winemakers who are producing unfortified vineyard specific  wines. These wines really reflect the terroir where the grapes are grown, with the marked influence of the different types of “albariza” or chalky soils. A lot of these wines are aged with a yeast layer on the surface but some are not. What we can say, however, is that  most of them are fantastic.

The tour today starts with a visit to a vineyard where you will discover how the grape variety, the soil, climate and distance from the sea all have their effect on the wine that is produced. It’s then a short drive to the winery buildings in Sanlúcar where after seeing the fermentation and ageing methods you’ll get the chance to taste some superlative non-fortified wines which we think are an excellent addition in the Jerez area to the more well-known fortified ones.

After the first winery visit you will be heading to a second one with its beautiful old buildings filled with rows and rows of old casks where you will learn about how sherry-style wines are made using the solera system.  Of course, you will get to taste fine  examples of the major styles including the locally famous manzanilla which is aged under a layer of yeast.

After so much tasting, it’s time to go to one of the fantastic seafood restaurants along the bank of the estuary where you will indulge in a meal of excellent locally caught produce, all washed down with some great wine. There will be time for a leisurely stroll along the beach before heading back to Seville after a fantastic day 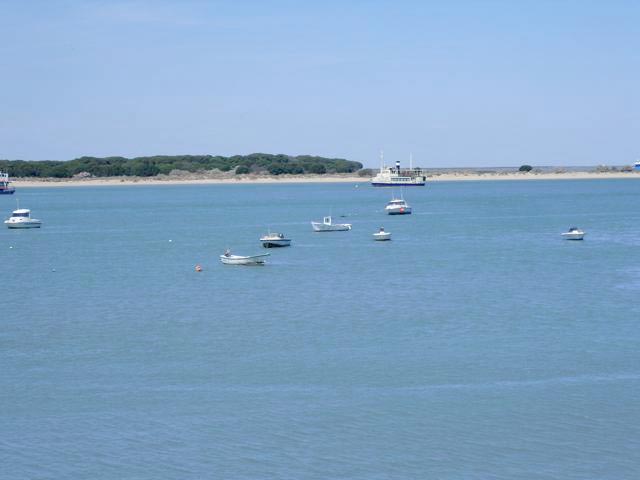 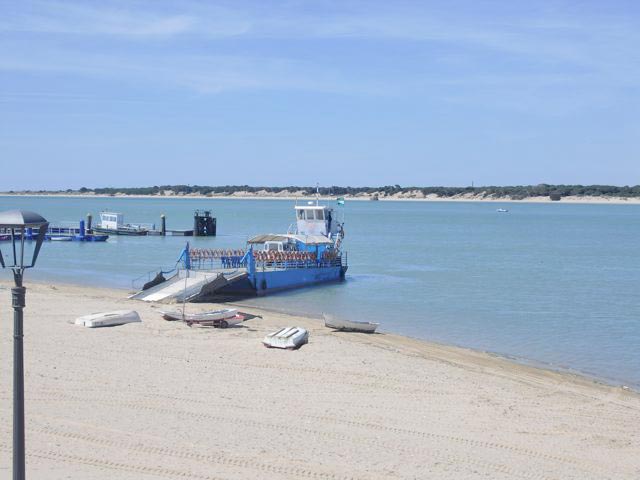 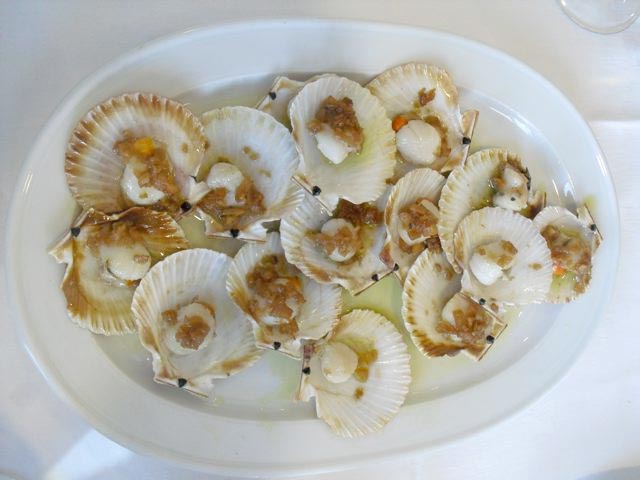 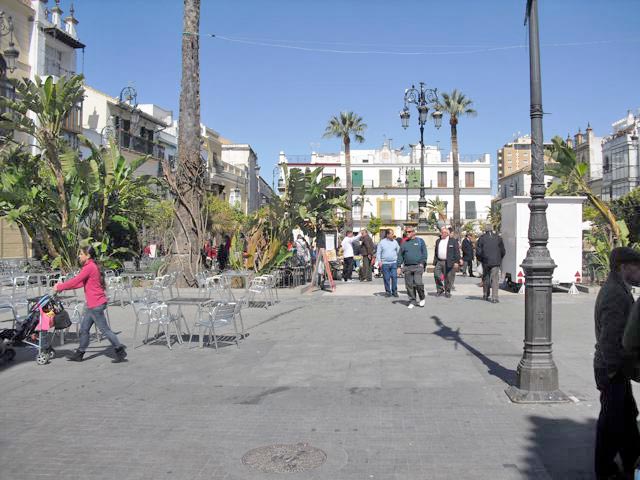 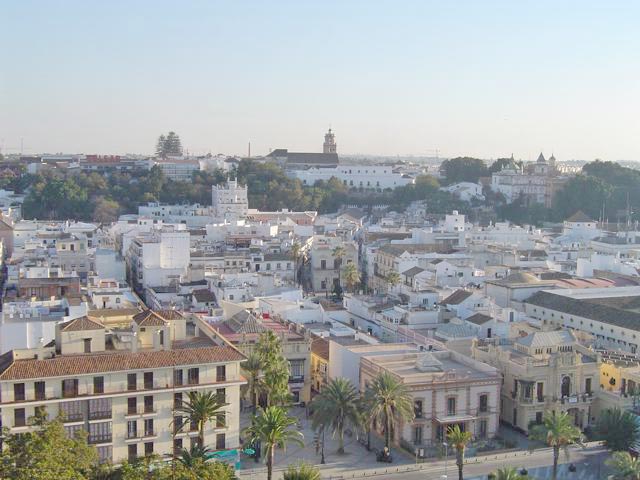 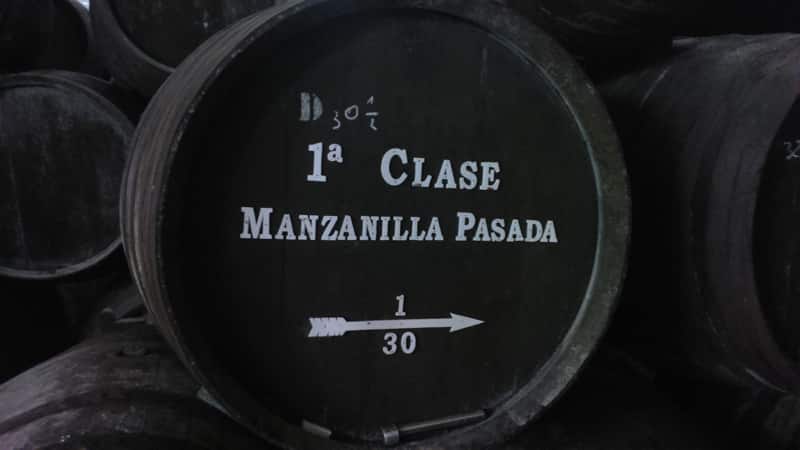 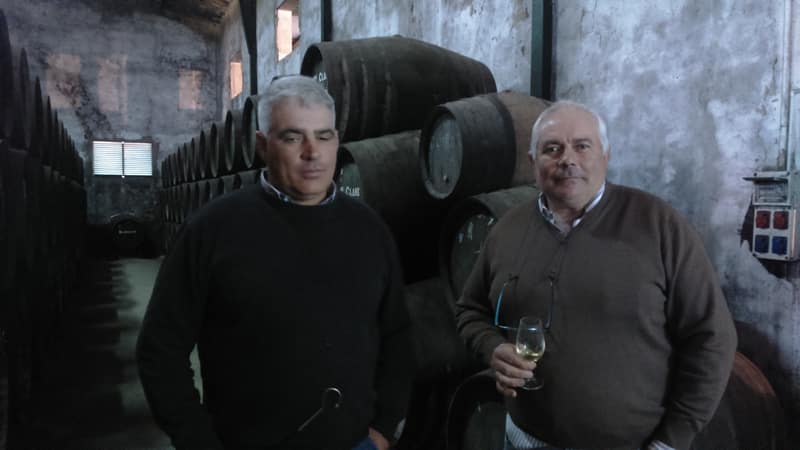 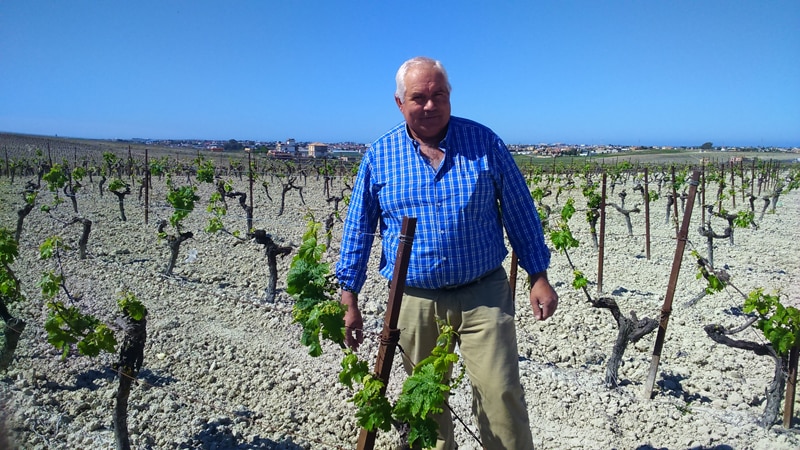 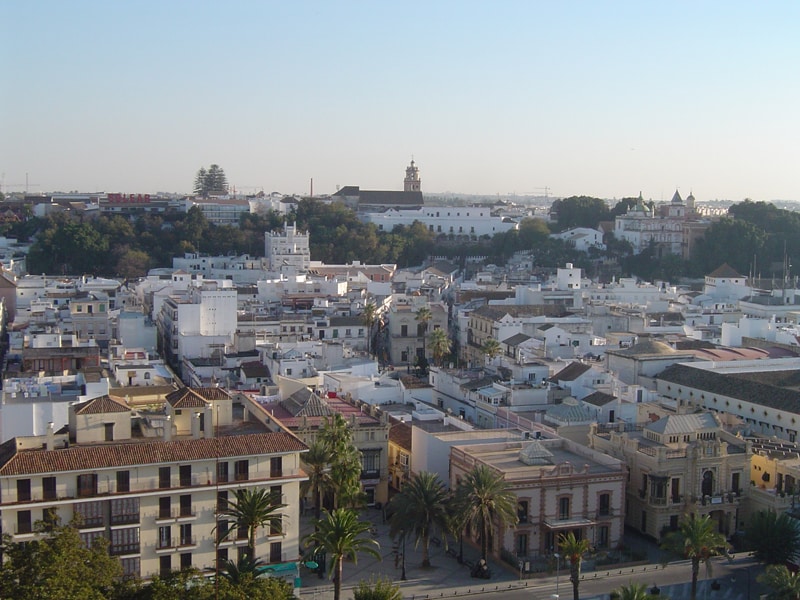 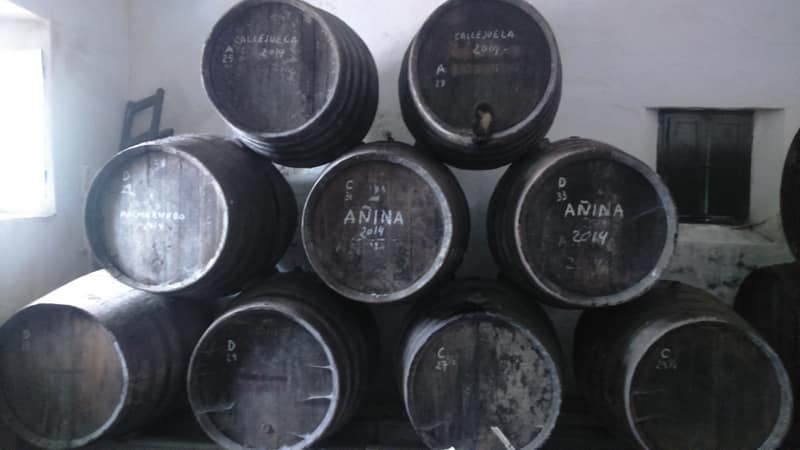 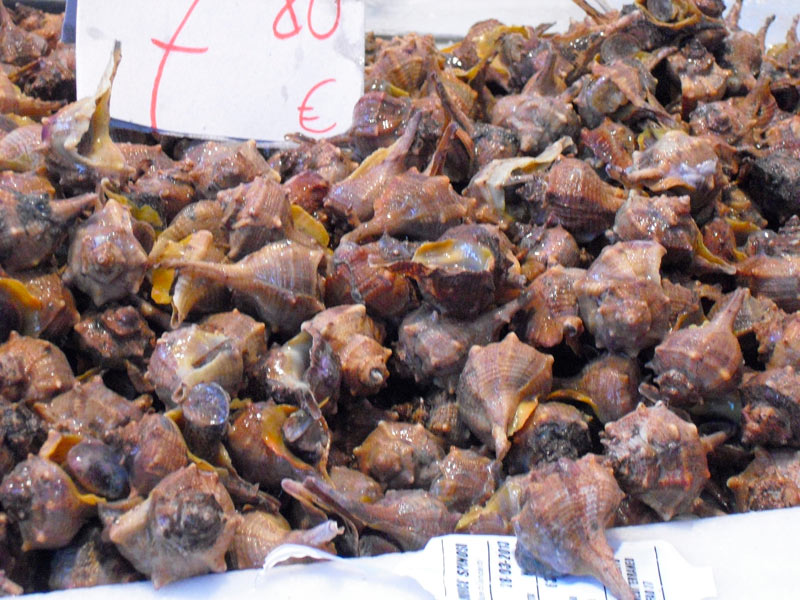 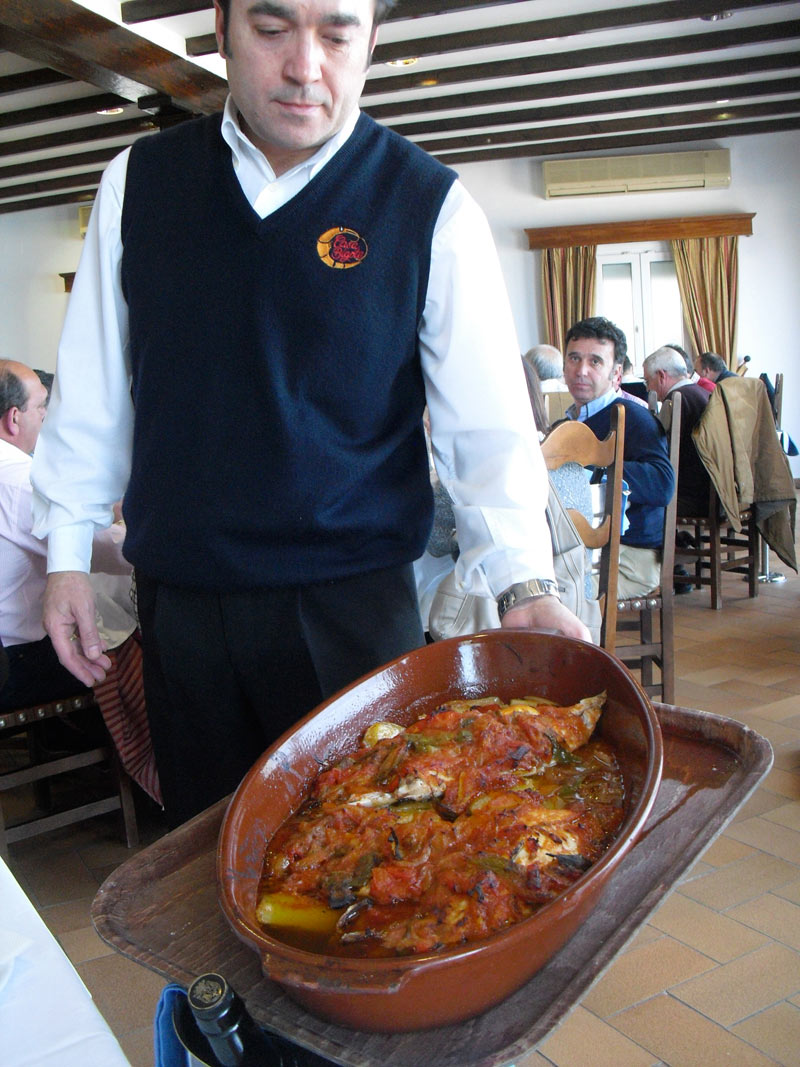 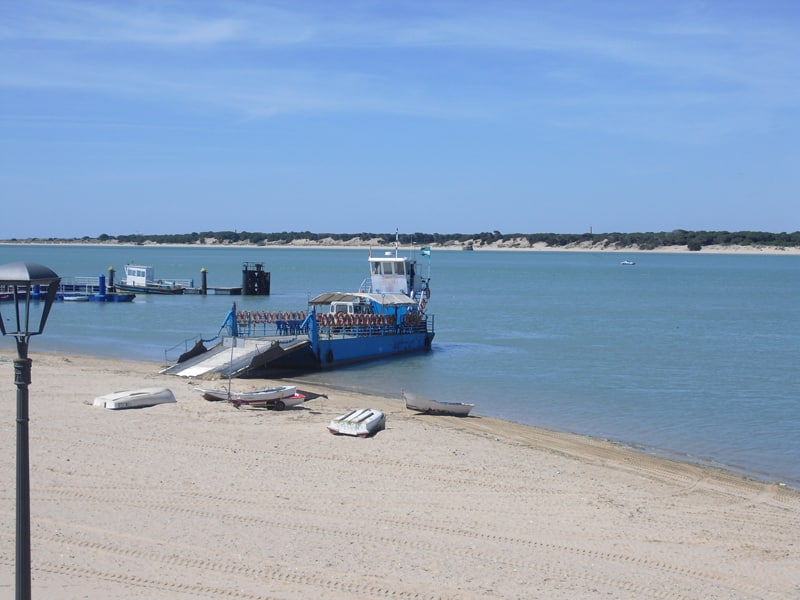 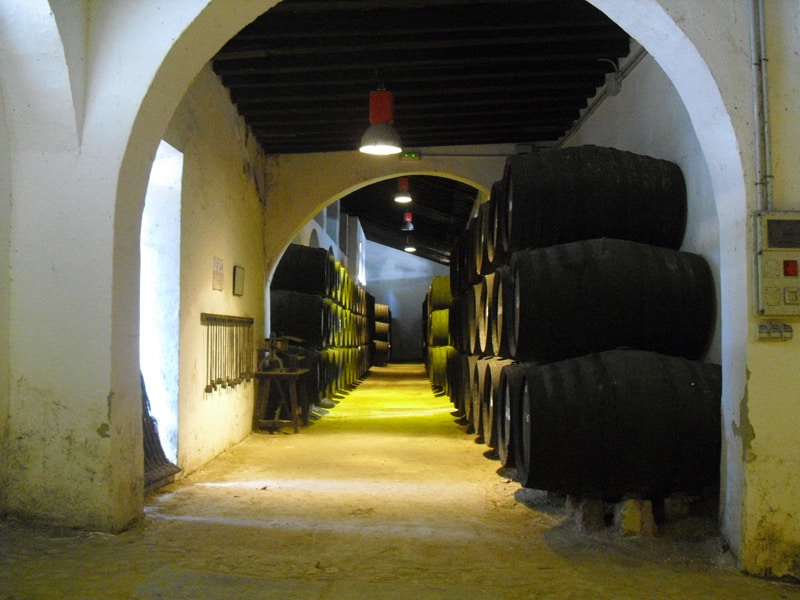 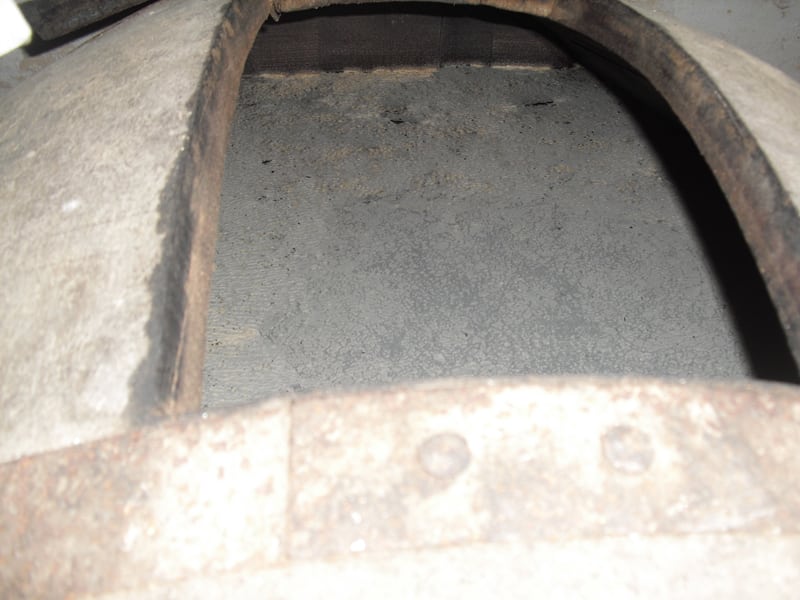 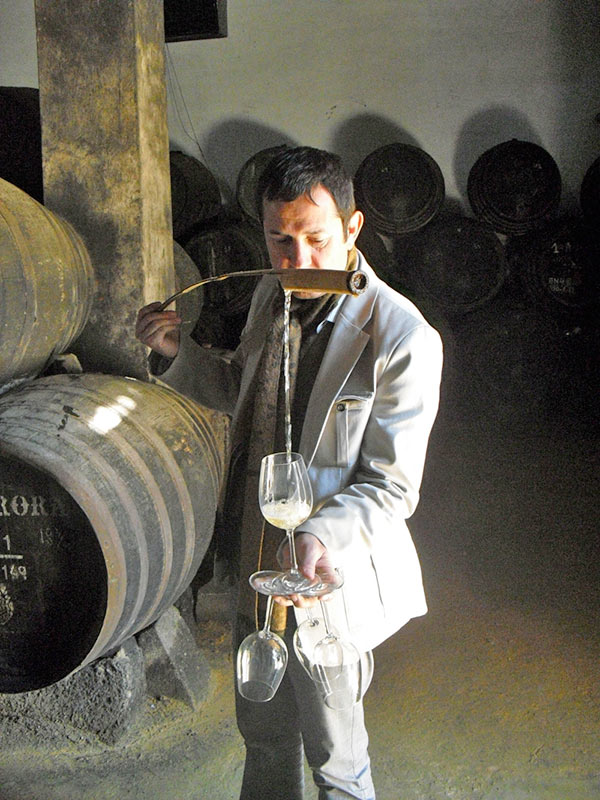 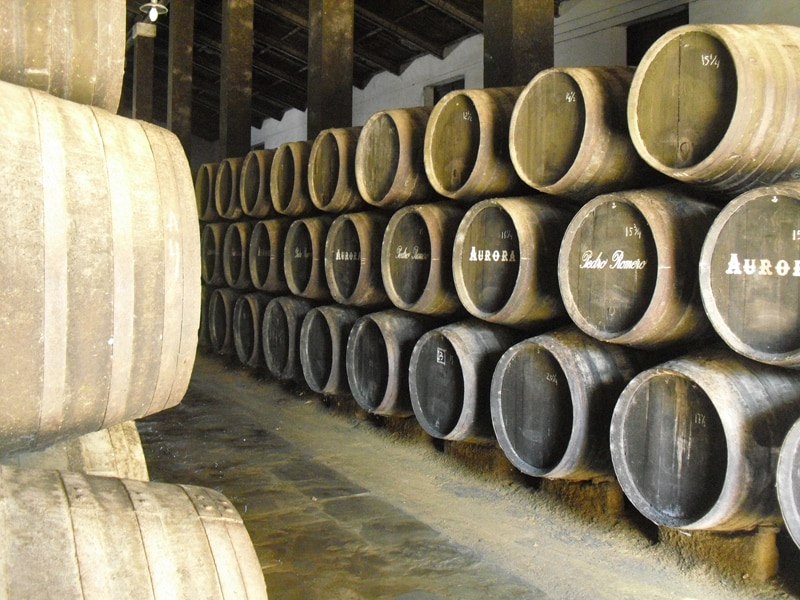 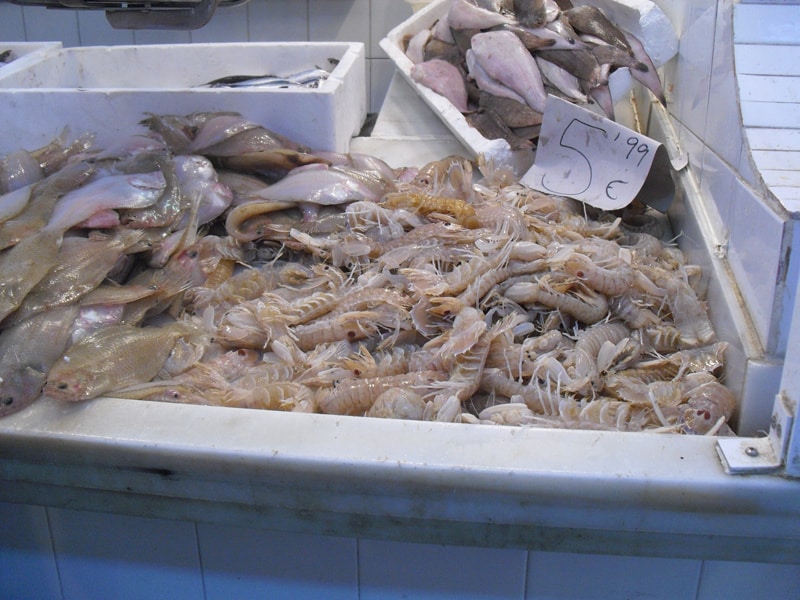 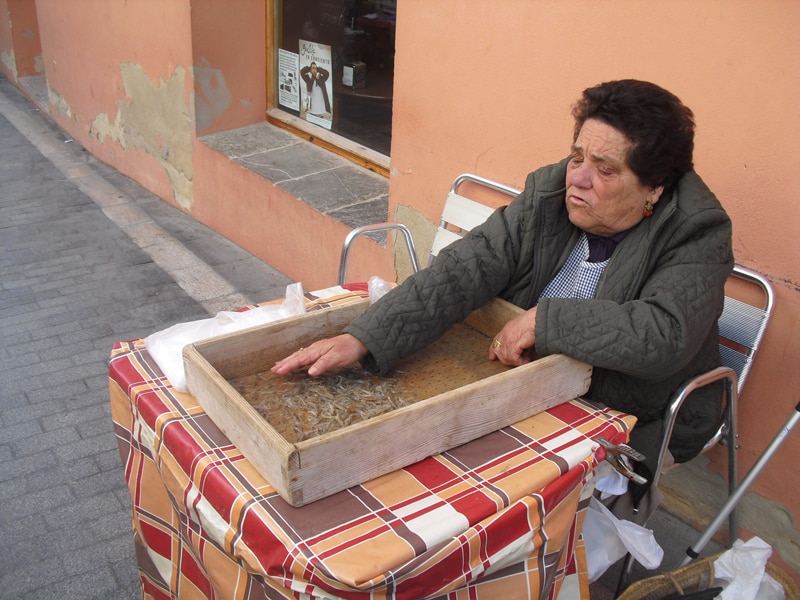