A Week in San Sebastian Part 4

Another of our one-day tours was to the Rioja wine region. This is Spain’s most famous area for red wine with the Tempranillo grape being the most widely planted variety. The other principal red grapes are Garnache, Mazuelo or Carignan, and Graciano. We visited two wineries and also went to the beautiful medieval town Laguardia for a look around. The wineries were both located in Haro, the main town for wine in the Rioja region. It is interesting to note that the first two towns that had street lighting in Spain were Haro and Jerez, the two most important wine towns in Spain at the time and both still of great importance.

Our first visit was to López de Heredia which I have written about in blogs in the past. It is the quintessential traditional winery in the Rioja area with long periods of ageing in old American oak casks. The wines they produce, both red and white, have the ability to age gracefully for decades. I have tasted wine of theirs from the 1960s which still had plenty of life in them. 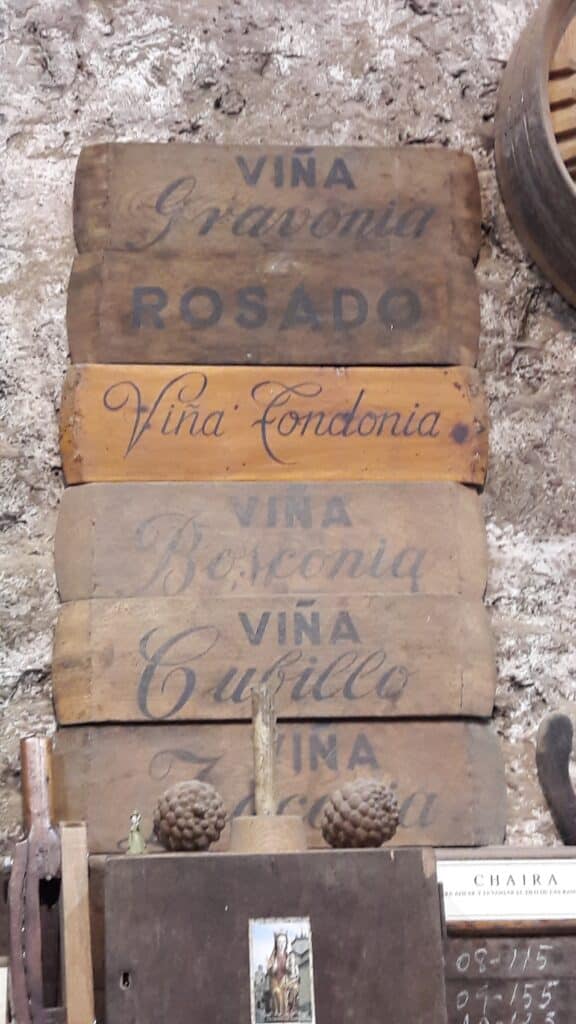 Our second visit was to Roda, a winery with a completey different philosophy to López de Heredia. This again is a winey that I have blogged about in the past. Wines here are aged in French oak which is new or semi-new. The time in barrel is much shorter, as well, in comparison with Lóez de Heredia. Due to the hot weather this year grapes were picked in Spain a lot earlier than normal. We visited the winery on 11 September and we saw wine fermenting already. This is very unusual so early in this part of the Rioja. 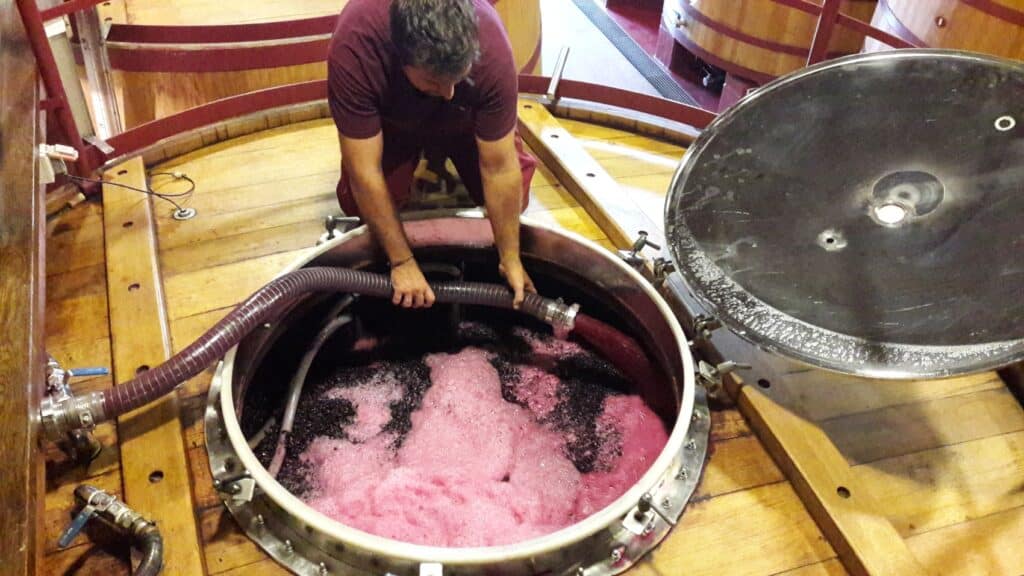 Walking through the underground cellars we reached a door to a balcony that looks over the Ebro River. Here, sat around a large stone table, we tasted all the four Roda wines from the Rioja with an assortment of tapas. I was very taken with the Roda i 2010 and so purchased a few bottles which will be opened after a few years of further ageing. 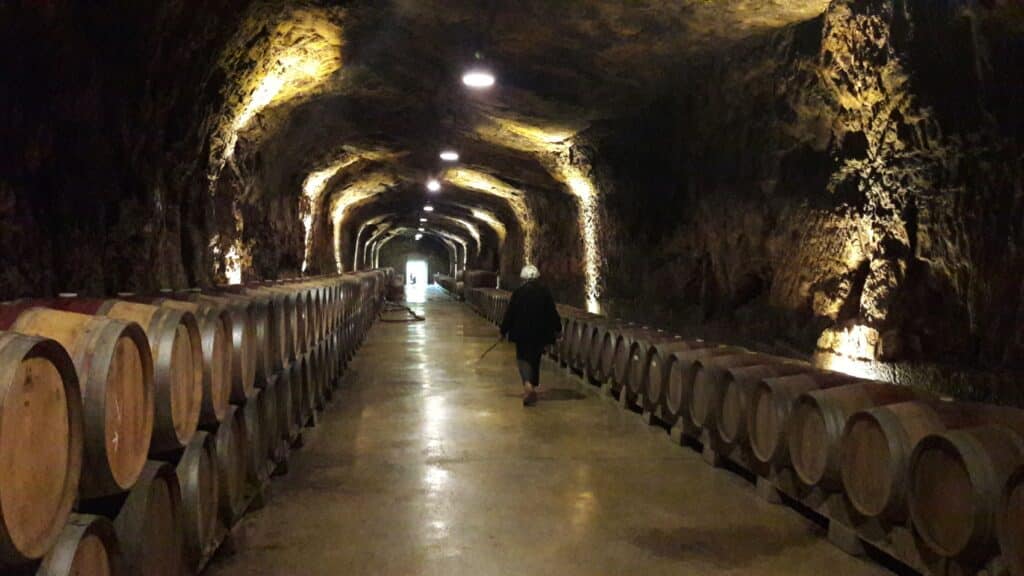 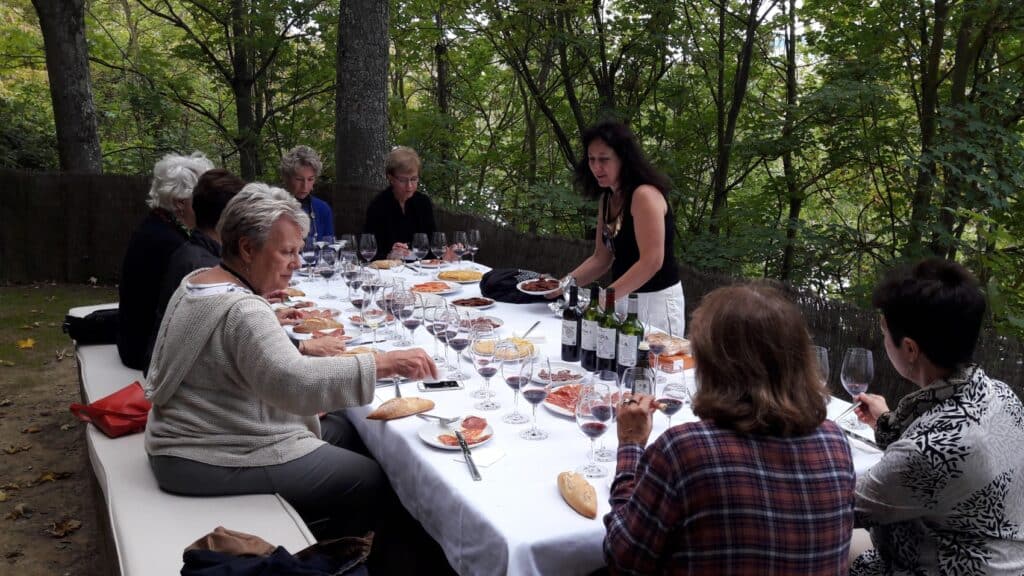